The MSRTC has announced a 10 per cent fare increase for 20 days from November 1 to November 20. 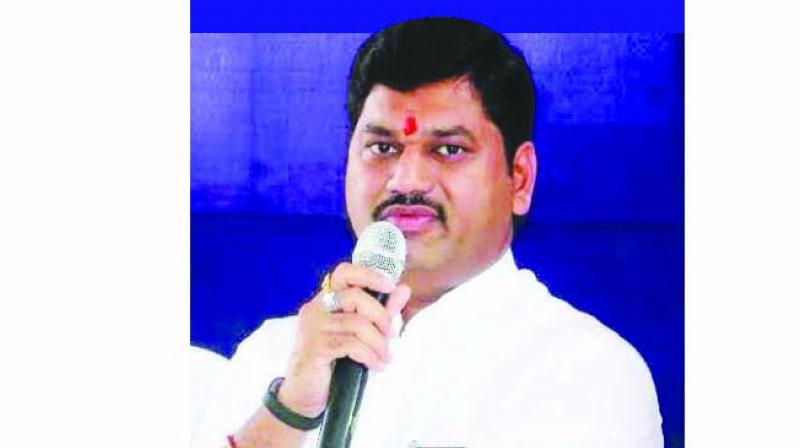 Mumbai: While the Maharashtra State Road Transport Corporation announced an increase in the fares of its buses by 10 per cent this Diwali, Nationalist Congress

Party leader and Leader of Opposition in the state council  Dhananjay Munde, on Tuesday demanded that the fare hike be scrapped completely.

The MSRTC has announced a 10 per cent fare increase for 20 days from November 1 to November 20. The MSRTC increases its fares every year during Diwali. In

2017, the fare was increased in three parts i.e. 10, 15 and 20 per cent. A MSRTC official said that the MSRTC was well within its rights to increase fares by 30 per cent during the rush season to increase revenue.

Mr Munde said that there was an unprecedented drought in the state. The condition of the people was such that they didn’t want to celebrate any festivals owing to the financial crunch. Hence, the government should revoke its decision to increase the fares of ST buses.

Mr Munde also pointed out that despite being an alliance partner of the government, the Sena was fighting for people’s issues and that if it was really concerned about poor people, it should revoke the fare hike. He also demanded that Sena chief Uddhav Thackeray direct this.