The special judge V.S. Padalkar would frame charges against the accused once the issue of applicability of UAPA is decided. 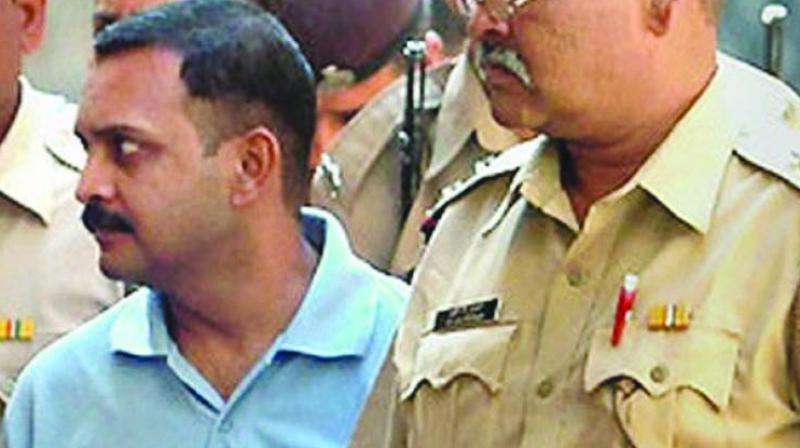 “We have completed our arguments on the applicability of UAPA on Malegaon 2008 bomb blast case today and the judge has reserved order till October 19,” said special public prosecutor Avinash Rasal.

The special judge V.S. Padalkar would frame charges against the accused once the issue of applicability of UAPA is decided and the trial would begin only after charges are framed.

Lt Col. Prasad Purohit, Ramesh Upadhyay, Sameer Kulkarni and other accused have challenged the applicability of provisions of UAPA on the ground of sanction. According to them, the sanction to prosecute them under UAPA was given without appointment of an appropriate authority.

Seven persons were killed and nearly 100 others injured when a bomb strapped to a motorcycle had exploded in Malegaon town of Nashik district on September 29, 2008.