“This itself indicates that something is being done purposely only to malign his image and nothing beyond that.” 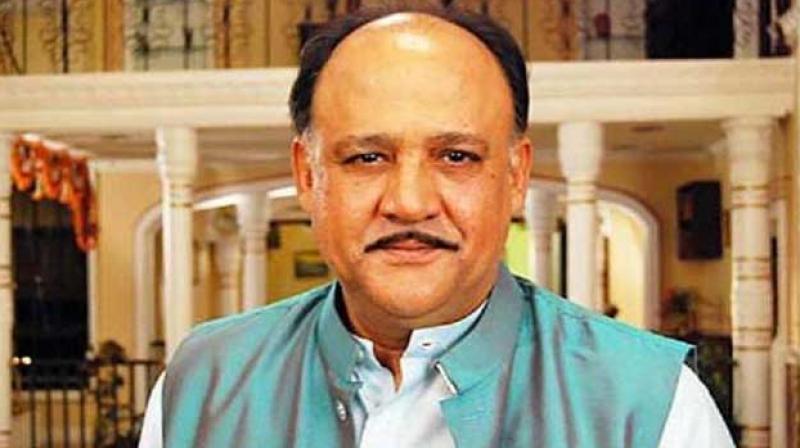 Nath’s lawyer said that he would file a defamation suit against the woman who had made such claims.

He said that they would not take any other legal recourse until the complainant approached the police or the court.

Two days ago, Nanda in her Facebook post alleged that in 1999, she was sexually assaulted on more than one occasion and also harassed by Alok Nath, whom she did not name directly but refer-red to as “the most sanskaari (cultured) person”, a quality Nath is synonymous with because of the kind of characters he plays.

On Tuesday morning, another actor Sandhya Mridul on her Twitter account alleged that during a film shoot, Nath misbehaved with her as well and allegedly hara-ssed her for days.

A third allegation also surfaced against Nath wh-en an unnamed crew-member from a 1998 film in an interview told a daily newspaper that Nath allegedly stripped in front of her.

Advocate Ashok Sarogi said, “Nineteen years is a very long period of time.” In India, ever person has a voice and there was no reason to wait for such a long period of time. Even now, the allegations have been made on social media but the lady has not approached the police or the court.

“This itself indicates that something is being done purposely only to malign his image and nothing beyond that.”

“We will not take any legal recourse until any legal action is taken against Mr Nath but we are planning to file a civil defamation suit against the lady so that she doesn’t make any more defamatory statements against our client in the media,” he said.