Officials said that in not surrendering the seats, options for students were only diminishing. 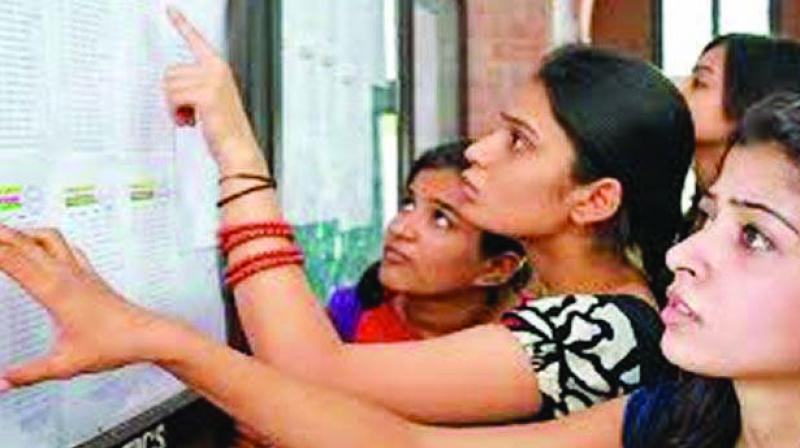 The said seats belong to the in-house, management and minority quota in these colleges. (Representational Image)

Mumbai: Around 16,000 seats in city colleges have still not been surrendered to the state education department for the ongoing first-come, first-serve (FCFS) second round of first year junior college (FYJC) admissions. The said seats belong to the in-house, management and minority quota in these colleges.

Sources close to the department revealed that the colleges were not surrendering the seats despite repeated notifications, thereby preventing students from securing admissions. A department official told this newspaper, “Before the FCFS second round began, colleges were given two days to surrender the seats to the department. The seats belong to every quota which could be transferred to the open quota or the general category, thus providing more options to students. However, many colleges did not turn up. The colleges who did not are mostly new and less popular.”

Officials said that in not surrendering the seats, options for students were only diminishing. “It does not make sense to hold vacant seats for no reason because now, no student will apply under these quotas. Even if the colleges keep the seats to themselves, they will only remain vacant for the entire academic year. Instead, colleges can transfer these seats to the general category to get more admissions,” the official said.

Meanwhile, an official of a school at Ghodbunder Road, which is among the schools that have not transferred seats as per department data, said, “Our open category seats are already full and thus, we don’t want to take more students.”