Locals revealed that a FIR was registered against Raut in 2014 but later, his innocence was proved. 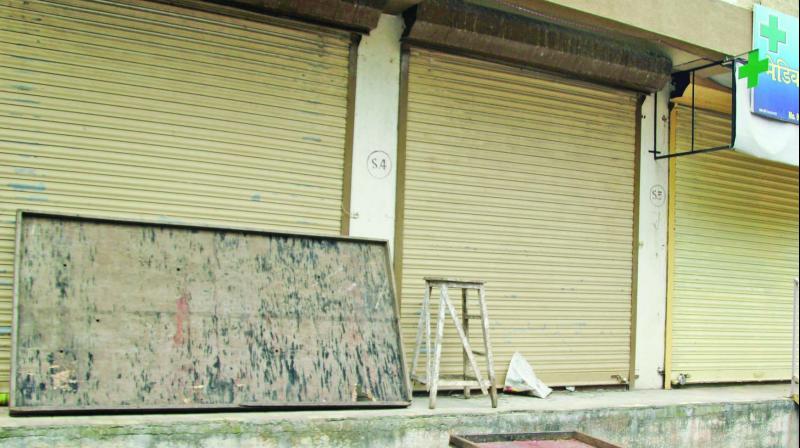 The area where Raut stays, Sopara Gaon, is where Hindu and Muslim ghettos exist separately.

His supporters said that Raut has a completely clean image and cannot indulge in terror activities. Locals revealed that a FIR was registered against Raut in 2014 but later, his innocence was proved.

According to Raut’s aides, the ATS allegedly “trapped” Raut despite him being innocent. Raut’s family did not interact with the media on Friday.

Raut’s co-worker, Diptesh Patil, said, “We have known Raut since a long time. He is a decent man and has been intensely engaged in activities related to protecting cattle in the area and fight cruelty against animals.”

“If the police is trying to frame him like it did in 2014, we will call a bandh in Nallasopara,” Patil said. “Since the celebration of Muslim festivals will start this month, people are trying to frame him and political parties want to polarise votes,” he added.

Ahmed Shaikh, a local Muslim said, “We know Raut and many people who live in the Hindu neighbourhood in Sopara Gaon but there hasn’t been a single instance where communal harmony has been disrupted. It was shocking to hear that explosives were found from our area.”