The minister said Rs 1.84 crore was recovered from the owners of these vehicle as fine. 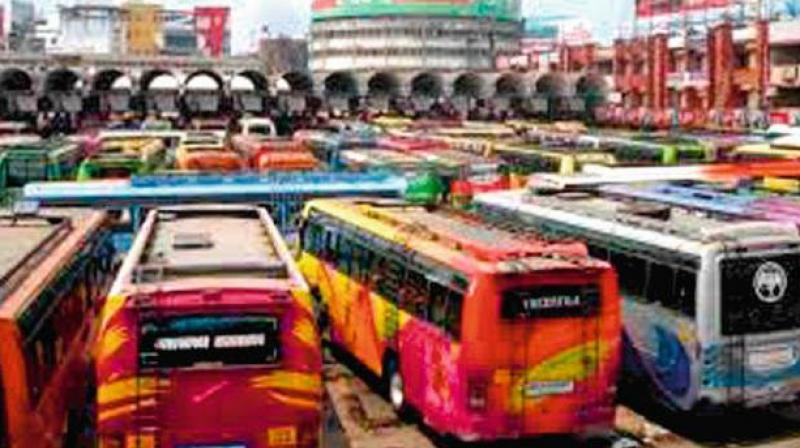 Mumbai: Over 4,000 vehicles ferrying students to schools in Maharashtra are found to have violated the rules and regulations during April 2016 to March 2017, Transport Minister Diwakar Raote told the Legislative Assembly on Thursday.

"The Transport department inspected 7,351 vehicles from April 2016 to March 2017, where it found 4,107 vehicles were violating norms laid down by the government. Out of the 4,107 vehicles, 2,142 are school buses while rest are other types of vehicles used daily for transportation of students," Raote said in a written reply in response to a question submitted by MLAs Mangalprabhat Lodha, Parag Alawani and Narendra Pawar.

The minister said Rs 1.84 crore was recovered from the owners of these vehicle as fine.

"As many as 802 vehicles were seized by the government and the fine of Rs 1.84 crore was collected," Raote added.