The judge also took note that the complainant had given different accounts about when she came to know about the applicant’s first marriage. 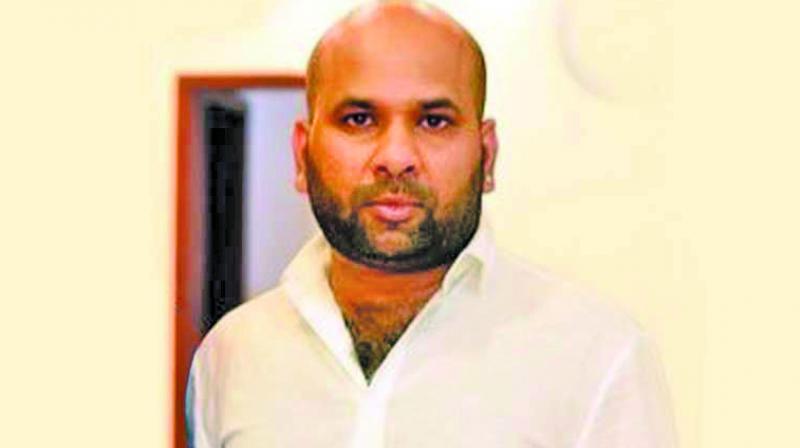 Mumbai: While granting anticipatory bail to Binoy Kodiyeri, the elder son of Kerala CPI (M) state secretary Kodiyeri Balakrishnan, the Sessions court observed, “There are many inconsistencies in the case of the complainant and just because the applicant failed to pay regular maintenance to the complainant and her son, it seems that the FIR came to be filed.”

Additional Sessions Judge M.H. Shaikh in his order passed earlier this month observed that as per two letters written by the complainant to the applicant, they were married.

According to the judge, she had concealed the fact that she married the applicant twice while lodging the FIR with the police.

The judge also took note that the complainant had given different accounts about when she came to know about the applicant’s first marriage.

The judge observed that upon reading one of the complainant’s letters, what could be gathered was that, “The applicant started remitting a meagre amount to the complainant and her son for maintenance from 2015. Therefore, the dispute arose between them otherwise everything was going fine.”

“Therefore, what can be gathered is that there was consensual sexual relationship between the applicant and the complainant,” observed the Judge.

He also noted that the reason for mentioning in the FIR that the applicant, under the pretext of marriage, had committed sexual intercourse with her and refused to marry her could be that, “…the complainant is confused as to what stand she should take to initiate proceedings.”

Binoy Kodiyeri has been booked for rape on the complaint of the 33-year-old woman, who claimed that she was a dancer in a Dubai bar where Binoy  was a regular and that’s how they became close. Later, Binoy promised to marry her and maintained a physical relationship with her.