He was admitted to J.J. hospital Tuesday after he complained of minor chest pain. 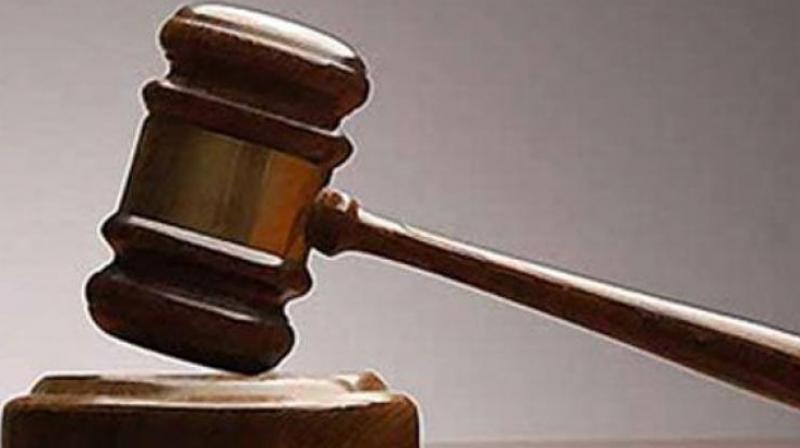 Taking into consideration the fact that the accused had been admitted to the hospital owing to health issues, the court remanded him to judicial custody. (Representational image)

Mumbai: Qalandar Shaikh — the retired senior police inspector of Nagpada police station who was arrested in a 2004 case for selling minor girls back to the brothel from which they had been rescued — was remanded to judicial custody Wednesday. He was admitted to J.J. hospital Tuesday after he complained of minor chest pain.

“The police custody of Mr Shaikh got over Wednesday and he was supposed to be produced before the court. However, the Nagpada police informed the court that on Tuesday Mr Shaikh complained of chest pain and breathlessness following which he was rushed to the state-run J.J. Hospital where doctors admitted him to the ICU,” said Mr Shaikh’s lawyer Jamal Khan. He also said that he had argued before the court that further custody of the accused was not required in such an old case.

Taking into consideration the fact that the accused had been admitted to the hospital owing to health issues, the court remanded him to judicial custody.

Shaikh allegedly rescued three girls from a brothel in March 2004 based on information provided by one Dabba Pandey. However, instead of taking the rescued girls to a shelter home, Mr Shaikh allegedly sold them back to the brothel owner.

Meanwhile social activist Anson Thomas who was following the case brought the scam to light following which, the social service branch of the Mumbai police raided the brothel again and found the three victim girls there. The minors were then sent to Navjivan Mahila Vasatigruha in Chembur in April 2004.

The girls, too, had told the Child Welfare Committee about the incident. Later, Mr Thomas moved the Mazagaon court seeking action against the officer. After hearing the case, the court, in 2016, ordered a police probe into the matter. Finally, the police arrested Mr Shaikh from Aurangabad and Mr Pandey from Mumbai.