The officials said that his wife, who is also not keeping well, was at home when Savla flung himself to death. 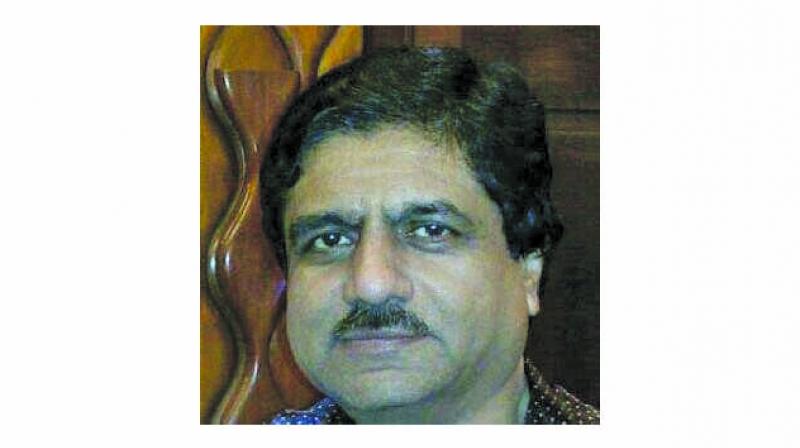 Mumbai: Property developer and founder of Maharashtra Chamber of Housing Industry (MCHI), Mukesh Savla committed suicide at his residence in Matunga on Wednesday. The police said that Savla, who resided at 15th floor of a tower, flung himself from his residence’s balcony.

The incident took place at around 3.15 pm, the security guard in the building heard a thud and discovered Savla lying on the ground. His family along with a few residents rushed him to Sion Hospital, where he was declared brought dead. The police are now in the process of ascertaining the cause of his suicide.

“We are investigating into the incident from all angles,” said Manjunath Singe, Mumbai police spokesperson.

The officials said that his wife, who is also not keeping well, was at home when Savla flung himself to death.

The officials added that they were yet to find any suicide note to corroborate the reason behind the extreme step taken by the developer. However, the police said that the primary investigation hints towards financial losses in his business. The investigators will now record statement of the family members and neighbours to ascertain facts.

The police said that staffers at the Manas Group, which Savla headed, would also be questioned over possible reasons that drove him to end his life.