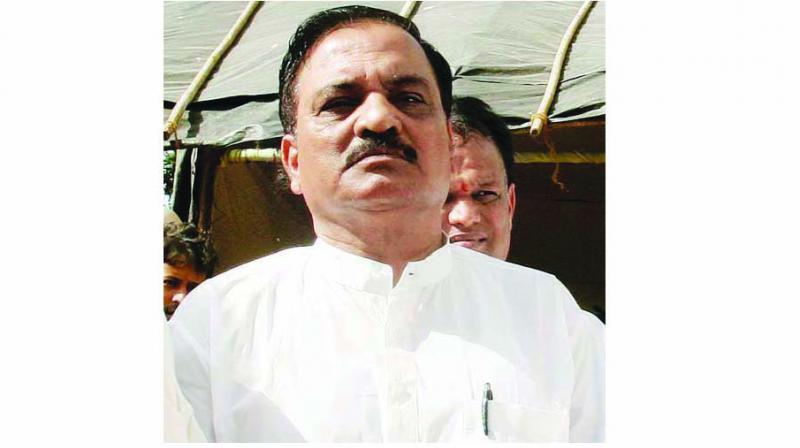 Mumbai: The recent strike by the state transport employees has been termed as a small problem by the state. After the two day strike was called off late on Saturday night, state transport minister Diwakar Raote said that the 21 unions had an ego problem with regards to signing of the salary hike agreement with the state and hence had resorted to strike even though the Bombay high court had restrained them from doing so.

Mr Raote said, “When I spoke to the managing director (of MSRTC Ranjit Singh Deol), I told him that the strike could not have been launched by the employees on their own as they have been barred from doing so. All the employees are connected with some labour union or the other,” adding to it he said that each of the labour unions wanted to officially sign the agreement of their salary hike with the government, which was announced on June 1. However as it was not done individually they resorted to striking.

Mr Raote further said that he met the unions and after negotiations he managed to convince them to withdraw the strike which had started on Friday. “They did not make any new demand of salary package during the meeting and agreed to the June 1 decision. I just satisfied their ego,” said Mr Raote referring to the agreement wherein the state had decided to give new employees a salary hike of Rs 4,000, while those who have been working since 2000, would get a hike of Rs 7,000.

During Diwali last year, nearly all of MSRTC’s one lakh employees had gone on an indefinite strike, demanding a salary hike as per the ‘7th Pay Commission’ but it was called off after the Bombay high court declared their strike illegal and also asked the state to consider the demands of the employees. MSRTC has 17,500 buses in its fleet that makes about 56,756 trips everyday in the state. It has an annual turnover of rs 7,000 crore.