The committee has also decided to keep the agitation going till the government arrives at a decision. 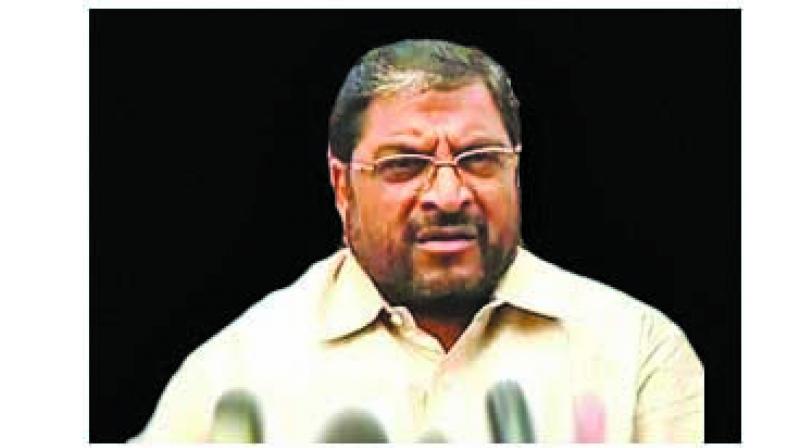 Mumbai: Notwithstanding the differences amongst them, the farmers’ core committee decided to hold talks with a high-power state ministerial committee on Sunday. They will discuss the loan waiver issue as well as its demands for a minimum support price, respectable rates for milk and the implementation of the Swaminathan Commission. The committee, which met on Saturday in Mumbai, has also decided to keep the agitation going till the government arrives at a decision.

But fractures within this committee were on display in the press conference after the meeting. Mr Raju Shetti’s appointment as the leader of the committee had angered Raghunathdada Patil, another farmer leader from Kolhapur’s Hatkan-angale.  They are  fierce political rivals.

On being asked about the composition of the delegation which would meet with the government on Sunday, Mr Patil said, “Why just Mr Shetti? I too will go to talk to the government.” Mr Jayant Patil of the PWP, who is also an MLC, tried to control the situation by saying, “We will decide later on who will be included in delegation” To which Mr Patil said, “I don’t know about others, but I will be there.”

The 21-member core committee has also formed two different internal committees. One of them will discuss demands with the government whereas, another committee will decide on the future course.