The idea to stop Air India’s staffers from availing the services of porters was formulated by Mr Lohani last week. 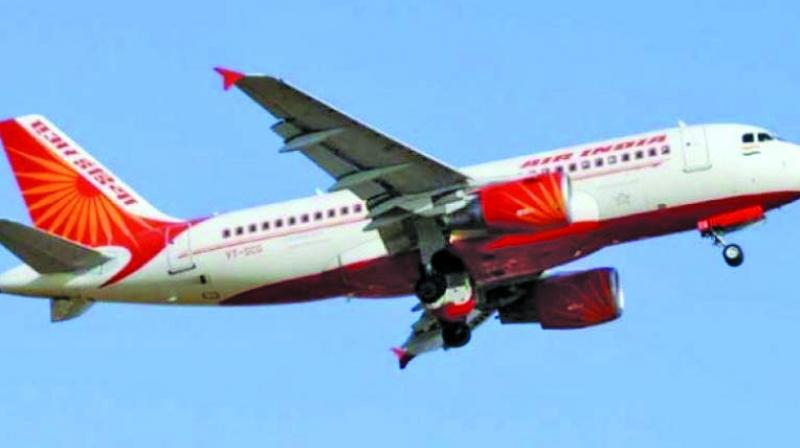 The decision was taken citing PM Narendra Modi’s decision to do away with VIP culture.

Mumbai: In a bid to end the VIP culture which is prevalent among its officers and staffers, national carrier Air India’s chairman-cum-managing director Ashwani Lohani has announced that the director-level officers of the airlines can no longer avail porters for their personal usage at the pre-boarding stage at all the airports. Mentioning the Prime Minister Narendra Modi’s decision to end the preference to VIPs, Mr Lohani has implemented the rule for Air India’s staffers.

The idea to stop Air India’s staffers from availing the services of porters was formulated by Mr Lohani last week. Mr Lohani said, “In line with the Prime Minister Modi’s drive towards simplicity in public life, this step is being taken to stop the use of porters for carrying the hand baggage.”

The airline has around twenty executive directors, four directors and around three hundred station managers. According to sources, this move is a way to stop the service system for all its staffers. A senior official said, “There is ethically no such special treatment for anyone. Neither the higher staff nor the VIPs are entitled to extra services. The journey details are informed to the airline through letters for the record and not for any special privileges.”

Another officer explained that the porters at the airports are for assisting the physically disabled people, senior citizens and mother with newborns. “Their primary work is loading and unloading of baggage, but they are made to offer special treatment to people of upper ranks, VIPs and the top most bosses of an airline. Hence this step was announced by the CMD which will help to send out a loud and clear message to people,” he said.