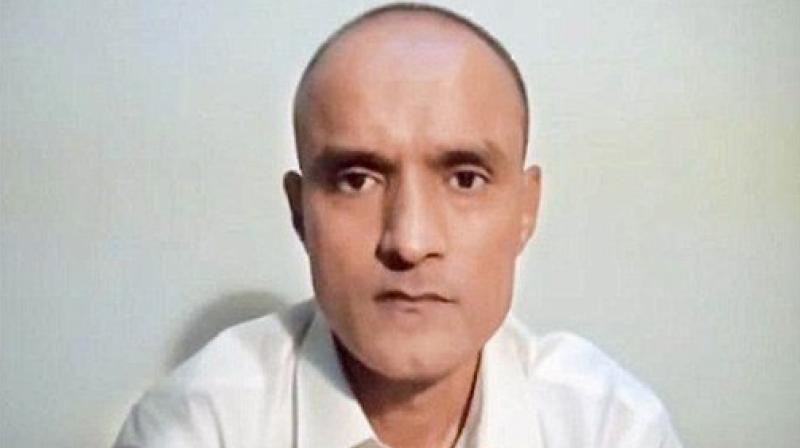 Mumbai: Family and friends of Kulbhushan Jadhav have welcomed the International Court of Justice’s (ICJ) decision to stay the execution of the former Indian
navy officer. Pakistan’s military court had granted death penalty to Kulbhushan Jadhav after allegedly finding him ‘guilty’ of espionage.

Pakistan’s field general court martial had last month awarded death penalty to Jadhav. Pakistan has claimed it had arrested Jadhav on March 3 last year from a
place near Iran border.

Jadhav’s childhood Tulsidas Pawar, told The Asian Age, “It’s a great achievement for India and Indian people.”  Jadhav’s residence at the Silver Oak residential society in Powai, Andheri east, however, wore a deserted look on Wednesday. The building’s security guard said that the Jadhav family had shifted to Pune a few days ago. 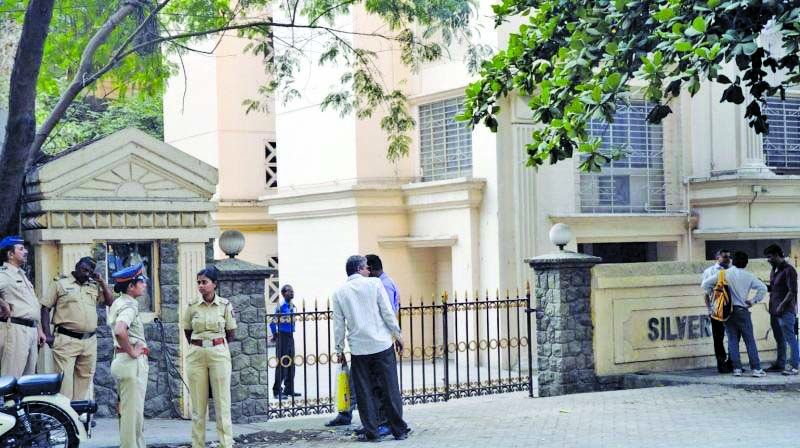 Jadhav’s uncle Subhash Jadhav said, “We have hope that he would come back, or that something positive would happen. We always wait to hear some or other
announcement from the Indian government, and our officials didn’t let us down.” He added, “Earlier, with the news of his death sentenced we were totally broken, but now there is some hope.”

Speaking about Jadhav’s parents, Mr Pawar also said, “If one has to hear about one’s son being sentenced to death, then what will one’s condition be. But now
everyone is so happy. We are childhood friend, and I was happy when I heard about stay order on his death sentenced.”

27-year-old Vijay Kanaujia, who could pursue his education due to Jadhav’s encouragement, is hopeful that he will return home. Mr Kanaujia had dropped out
of the school to earn a livelihood by doing odd jobs, including “ironing Jadhav’s clothes.” However, after being sponsored by Jadhav, he eventually completed his graduation in physics.  Mr Kanaujia said, “I am the only graduate in my family, and the credit goes to Jadhav.