Bonds to give Metro shot in arm 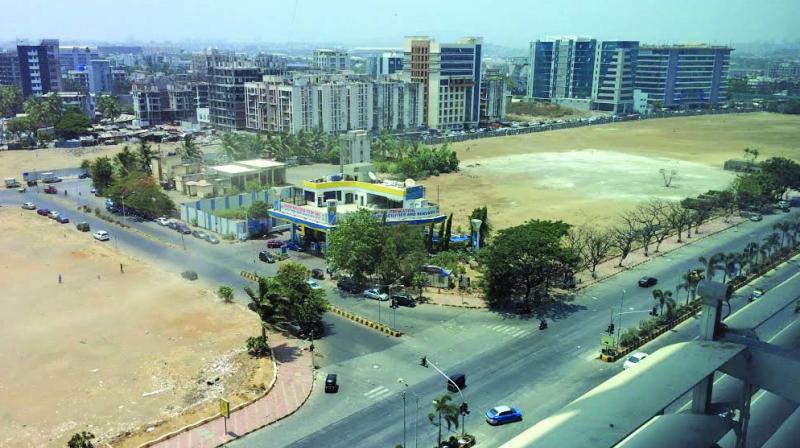 The MMRDA has proposed the construction of almost 200-km-long Metro corridors in the MMR. The authority had put the auctioning of its land parcels in BKC on hold after the Bombay high court in February 2016 directed the Brihanmumbai Municipal Corporation not to give permission for the construction of any new commercial or residential buildings in the city till all the rules of solid waste management are complied with.

The MMRDA has a 12,500-square-metre plot at ‘G’ Block in BKC, for which it has quoted a base auction price of Rs 1,475 crore. Another plot owned by the MMRDA is located in Wadala, near the Wadala monorail depot.

Pravin Darade, additional metropolitan commissioner, MMRDA, said, “We are in talks with the LIC to raise funds via bonds. Once the final decision is taken, the money raised through bonds would be used for the construction of the proposed Metro corridors in the MMR. Also, we will ultimately auction the plots at BKC, but currently there are certain unfavourable market conditions, which would make it difficult to get good returns.”

The MMRDA currently has Rs 17,000 crore in its bank accounts, for which it gets interest of around 7-8 per cent every 12 months over fixed deposits. The authority will fund civil works on its own and the remaining money will be raised from international banks and bonds.