The fact that land will also be reserved for commercial use has raised the city environmentalists’ hackles. 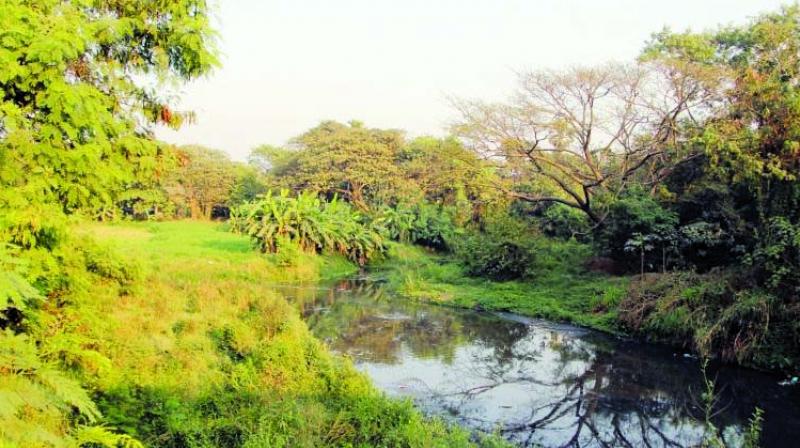 The fact that land will also be reserved for commercial use has enraged city environmentalists.

Mumbai: Despite Shiv Sena’s strong objections, the Brihanmumbai Municipal Corporation (BMC) — acting on the state government’s directives — has decided to exclude 33 hectares of land at Aarey Colony from the Non-Development Zone (NDZ) for the construction of Metro-3 car shed and workshop. The fact that land will also be reserved for commercial use has raised the city environmentalists’ hackles.

The state government’s urban development department had issued a notification in the gazette saying it had proposed that 33 hectares of land be excluded from the NDZ and reserved for Metro car depot/shed and commercial use. The Mumbai Metro Rail Corporation Limited (MMRCL) will be the authority for the said reservation.

The government’s remarks for change in reservation at Aarey Colony in the Development Plan (DP) of K-East ward will be tabled for approval before the civic improvements committee on Thursday. Environmentalists have slammed the move, saying it would destroy the green cover of Aarey Colony.

The DP planning committee in its recommendations a couple of months ago had retained the Metro car shed within Aarey colony despite marking it as a Green Zone.

Then too, Sena members had registered their protests for providing land to the project. The MMRCL has sought a permission from the BMC to cut 3,891 trees along the project’s alignment.

The Bharatiya Janata Party (BJP) has openly supported the Metro project, saying it would help the city’s development.

However, improvements committee chairman Anant Nar, a Shiv Sena leader, said, “From the beginning, we have opposed the car shed project at Aarey Colony as it would require the cutting of a large number of trees. Our stand will not change under any circumstances.”

Opposition leader Ravi Raja of Congress said his party would oppose the proposal in the improvements committee.

“How can you destroy the green lungs of the city? Not just a car shed, there is also commercial exploitation of the land which worries us. I have asked our members to oppose the proposal tooth and nail,” he said.