According to the police sources, Lalwani had approached Powai police on Sunday to register a non-cognisable complaint against Sharma. 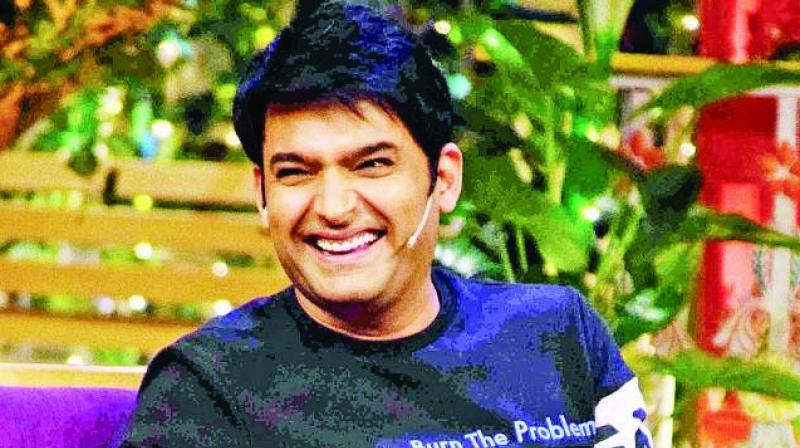 Mumbai: Journalist Vicky Lalwani has registered a non-cognisable complaint at Powai police station against comedian-turned-actor Kapil Sharma for allegedly abusing him and his family members on a social media platform. On the other hand, Oshiwara police has recorded the statements of two witnesses who alleged that money in large sum was transferred from Mr Sharma’s account without his knowledge.

According to the police sources, Mr Lalwani had approached Powai police on Sunday to register a non-cognisable complaint against Mr Sharma, who allegedly hurled abuses against Lalwani on a social networking website on Friday evening. Anil Pophale, senior police inspector of Powai police station said, “We have registered a non-cognisable complaint against the accused for using foul language towards Mr  Lalwani.”

“Both said that several instances of wrongdoing were cited by the accused persons (Simoes), including transfer of large sums from Kapil's account.”