No tech can detect objects on tracks: Central Railway

It said this in affidavit during hearing of PIL. 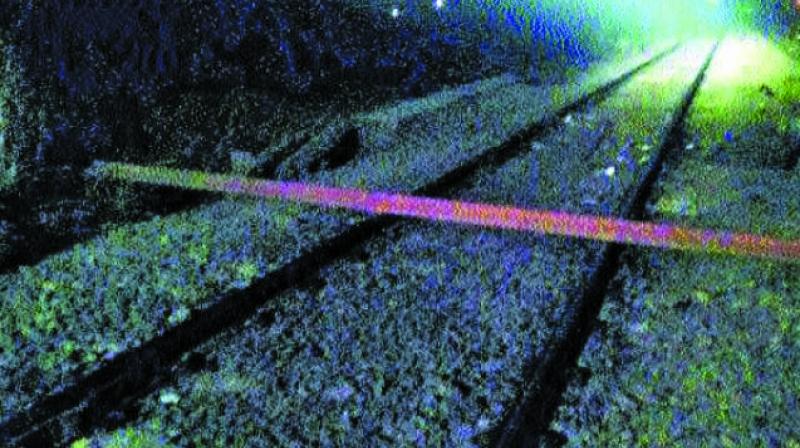 The 7-metre rail rod on the railway tracks

Mumbai: A year after there were several instances of miscreants putting rods on tracks, including the one at Diva where an incoming train stopped in the nick of time to avoid collision with a 7-metre rail rod, the Railways says it found no technology to detect foreign objects on tracks, which could forewarn any danger.

The Central Railway (CR) in its affidavit to the Bombay high court has claimed that there is no technology in the world to warn of foreign objects on tracks.

The Railways submitted the affidavit during the hearing of public interest litigation in the HC by an activist Sameer Zaveri. “In its affidavit the Railways submitted ‘to the best of our knowledge, railways have not come across any technology which may detect foreign objects on tracks’ which is a casual statement and is unexpected,” said Mr Zaveri.

He said that the Konkan railway had installed the Anti-Collision Devices (ACD), which works on the Global Positioning System (GPS) way back in 2011 to combat and avert mishaps that may occur due to landslides. Similarly, north-east railways also installed similar technology on its tracks as the tracks pass through hilly terrain. “Both the systems have been effective as there have been very few accidents,” said Mr Zaveri.

The ACD sensors installed at various locations on the railway tracks give the motorman warnings of any foreign object lying on the track in advance as a result of which he is able to take evasive steps. The sensors both on the tracks and in the motorman’s cabin are GPS enabled.

Referring to the claims in the affidavit, Mr Zaveri said, “It seems that the railways have not bothered to undertake any study, locally or internationally and have simply submitted an affidavit. In light of their claim ‘to the best of our knowledge’, I have sought information under the Right to Information (RTI) Act asking to know which countries the railways have written to or consulted to know about the technology which may help.”

The affidavit was filed in compliance of order of March 2017 seeking to know steps and measures they were taking. The court had also sought to know what steps railways has implemented to provide immediate medical help on the stations for persons injured in train accidents.