Three hundred and thirty five services are run to Panvel every day. 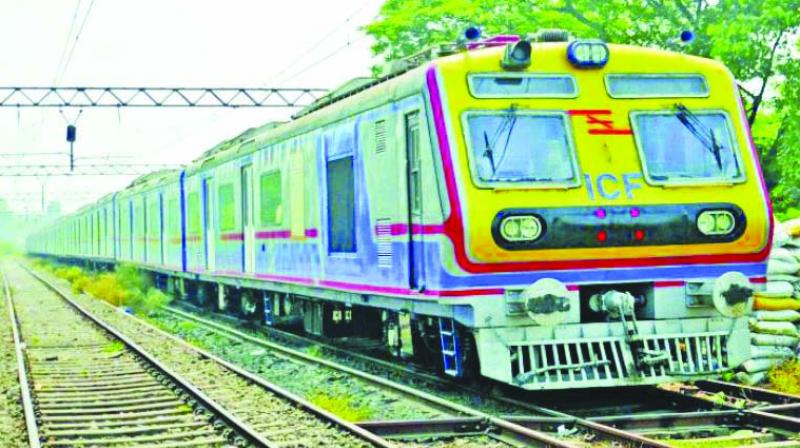 The proposal has been sent to the divisional regional manager's office for consideration, and it has been approved.

Mumbai: Post-monsoon, commuters will take five minutes less to complete the rail journey from Chhatrapati Shivaji Maharaj Terminus (CSMT) to Panvel. Reason being the central railway (CR) plans to increase the speed of local services between Mankhurd and Panvel from 80kmph to 100kmph, shortening the journey by five minutes.

A senior CR official said, “The proposal is yet to be approved by the CR general manager and the commissioner of railway safety (CRS).”

The official explained that with the speed of local services on harbour line being upgraded to 100kmph, the travel time between CSMT and Panvel, which is currently 1 hour and 20 minutes, will be reduced by five minutes after execution of the proposal.

Three hundred and thirty five services are run to Panvel every day.