The Pakistani forces arrested Mr Jadhav in March 2016. He was accused of being an undercover agent of India’s primary intelligence agency. 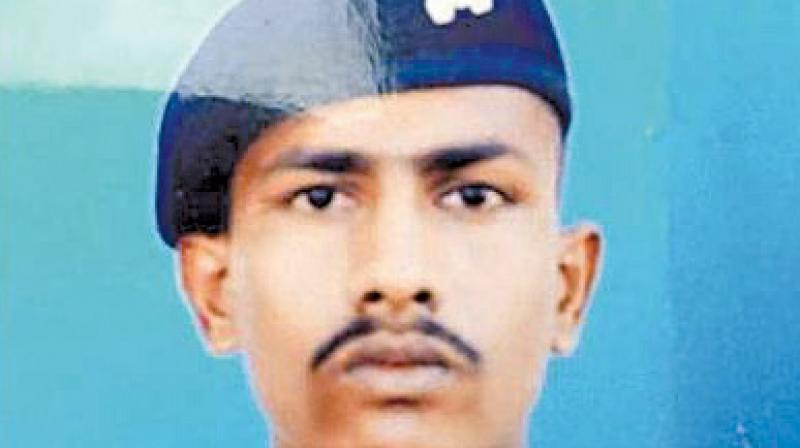 Mumbai: Kulbushan Jadhav, the alleged RAW officer, who was arrested by Pakistan for espionage, has allegedly said in his confession that he was treated well by the Pakistani authorities after they learnt he was from the Indian Navy. However, Bhushan Chavan, brother of Chandu Chavan (22), who had crossed into Pakistan on September 29 and returned to India in January 2017, said that the Pakistani authorities tortured his brother mentally and physically.

In his alleged confessionary video, Mr Jadhav an Indian citizen, recognised by the Indian government as a former naval officer, said that he was involved in the job of collecting crucial secret information and sending to counterparts in India. He has also allegedly confessed that his job was to initiate dialogue with anti-Pakistan groups in Balochistan and Karachi and motivate them. “However, when the Pakistani authorities caught me in March 2016, they treated me with full respect. They were very professional after learning that I was a Navy official,” he allegedly said in the video.

However, Bhushan claimed that his brother was tortured constantly and was abused physically everyday. “They started treatment on my brother after they learnt that he was to return to India. My brother shared his troubles with me after returning to India. My brother (Chandu) has now resumed his duty back in Jammu,” Bhushan said.

The Pakistani forces arrested Mr Jadhav in March 2016. He was accused of being an undercover agent of India’s primary intelligence agency, the Research and Analysis Wing (RAW). He was also accused of being involved in propagating sectarian violence in Balochistan and helping terrorists financially to cause unrest in Karachi. Mr Jadhav was arrested after he was caught speaking in Marathi to his family over a mobile phone.