The police claim violence erupted near the Bhima-Koregaon war memorial due to speeches made by Ms Bharadwaj. 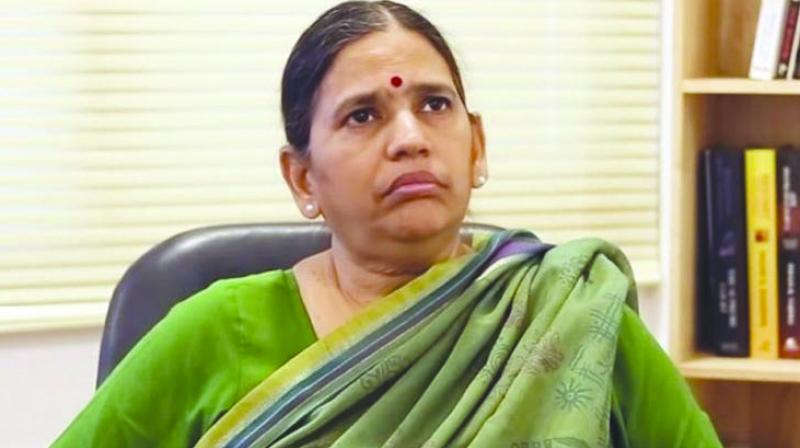 Mumbai: The Bombay high court is likely to give its order on the bail application of civil rights activist Sudha Bharadwaj on March 11. The Pune police arrested Ms Bharadwaj, a professor at National Law University, Delhi, on October 27, 2018, for allegedly being part of a banned Maoist organisation and inciting violence after the Elgar Parishad was held in Pune on December 31, 2017.

According to the police, due to speeches made by Ms Bharadwaj at the Elgar Parishad, violence erupted near the Bhima-Koregaon war memorial the following day.

Additional public prosecutor Aruna Pai claimed there is ample evidence suggesting that Ms Bharadwaj was constantly in touch with the other accused in the case.

Advocate Yug Mohit Chaudhary, who represented the activists, argued that the police want to keep the professor behind bars on the basis of a few documents purportedly retrieved from the laptops of two co-accused, Rona Wilson and Surendra Gadling.

“These are undated, unsigned, unverified letters cannot be accepted as evidence under the law and the police wants to keep the applicant in jail only on the basis of such documents, which cannot be proved in a court,” argued Mr Choudhary.

He also pointed out that though the police allege that Ms Bharadwaj took part in certain meetings, the evidence brought on record by them suggests that on the date of such purported meetings, Ms Bharadwaj was in Haryana and another member, Shoma Sen, was in Mumbai.

He said that although claims had been made about a plan to kill the Prime Minister in a Rajiv Gandhi-style assassination on the basis of material found on personal gadgets of two accused in the case, the prosecution itself had admitted before the Supreme Court that there was no evidence to link Ms Bharadwaj with any such a conspiracy.