Thakkar was born in a middle class household in Borivali but he moved to Gujarat. 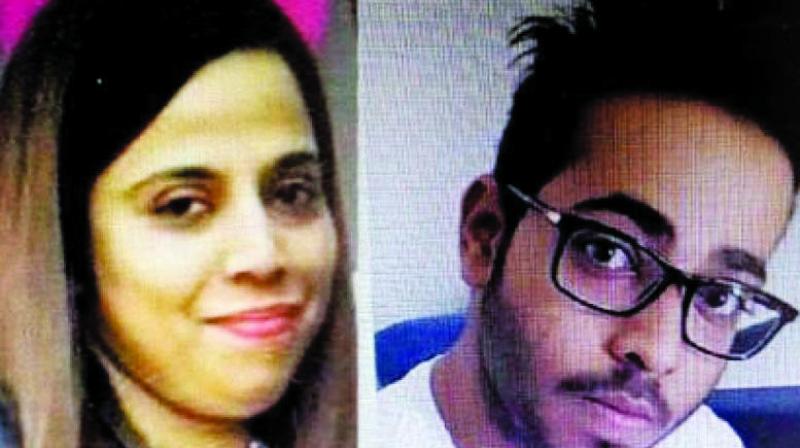 Mumbai: The Thane police is likely to auction the Audi R8 luxury car it had seized from the illegal call-centre scam’s alleged kingpin, Ahmedabad-based Sagar Thakkar, (23) (aka Shaggy). who is absconding since October last.

Shaggy had bought the car via a middleman from ace cricketer Virat Kohli after making an initial payment of Rs 60 lakh. Police said the car is still in Mr Kohli’s name as the transfer formalities had not been completed.

However, the police clarified that Mr Kohli is not under their scanner because of the transaction.

A police source said that the cops plan to approach the Thane sessions’ court to seek permission to auction the car on grounds that it will otherwise get “wasted”.

According to the source from the Thane police, while it would be the court that will issue instructions on how the proceeds from the auction must be used, the department is open to using it to compensate the 100-odd victims from US.

The call centre scam came to light last August. Employees from the nine Mira Road-based call centres extorted money from US citizens by allegedly making calls and posing themselves as American tax and immigration authorities.

The police have submitted two chargesheets against 61 accused while around five key accused including Thakkar and his sister, Reema, are absconding.

Sources said the police would first contact Mr Kohli and ask him whether he would like to take back the car as it is still in his name. The Thane police claimed that Thakkar had bought the car via a Delhi-based automobile dealer from Mr Kohli in May 2016.

Police sources said, “The car is in good condition. We will discuss this point in the court and let the court decide what to do with the money that comes from the car auction, whether to transfer it to the victims or some other suggestion.” Sources said that the purchase transaction of the car is incomplete since Thakkar had allegedly refused to provide his permanent account number (PAN) card details.

According to the police, Thakkar had agreed to buy the car in 2016 for Rs 70 lakh, of which Rs 50 lakh had been paid in cash and Rs 10 lakh via NEFT. The vehicle was recovered from the residence of Shaggy’s close pal Rohtak in Haryana. “After the raids in Mira Road Thakkar sent the car to Haryana and hid it there before going underground,” said another police source.

Thakkar was born in a middle class household in Borivali but he moved to Gujarat. He set up call centres in Ahmedabad and  at Mira Road and Bhayandar .