Kids of naxal informers to get jobs?

The police and CRPF have undertaken many operations based on the information provided by these informers. 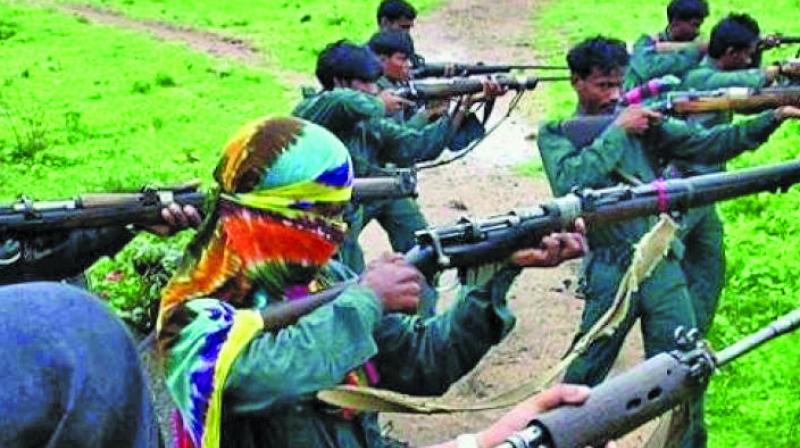 (Representational image) It is one of the efforts undertaken to prevent Naxal activities in the Naxal-infested areas, an official from the home department said.

Mumbai: The Maharashtra Government is going to give jobs to the children of informers who have been killed by Naxals. There are over 40 such children whose parents were killed in Naxal activities while helping police. The children will get third and fourth category government jobs, which includes posts of clerks, stenos and peons.

According to the home department, the informers have proved to be of great help with information about Naxals activities and their whereabouts.

The police and CRPF have undertaken many operations based on the information provided by these informers. Hence, it is the responsibility of the government to rehabilitate their families if the informers are killed. The home department has prepared the proposal to give government jobs to the children of informers and it has been sent to chief minister Devendra Fadnavis for final approval.

It is one of the efforts undertaken to prevent Naxal activities in the Naxal-infested areas, an official from the home department said.

“A few initiatives were taken earlier to compensate the informers. We increased their remuneration and offered them more benefits. But sometimes, the informers are being killed in operations by Naxals. We want that their families should be rehabilitated and hence the proposal has been drafted,” the official said.

At present, the government has identified 40 such children whose parents were informers with the police and were killed. They will get government jobs at 3rd and 4th grade as per their educational qualification after the CM’s approval to the proposal, the official added.

In 2016, the government hiked the reward to informers to Rs 1.38 crore for giving whereabouts about the Naxal leaders.

The money is given after the police or CRPF carry out a successful operation based in the information. The rehabilitation of the families was one more initiative to keep the informers encouraged and give tips to the government, the official added.