However, until the civic body sends any intimation, police won’t act on its own. 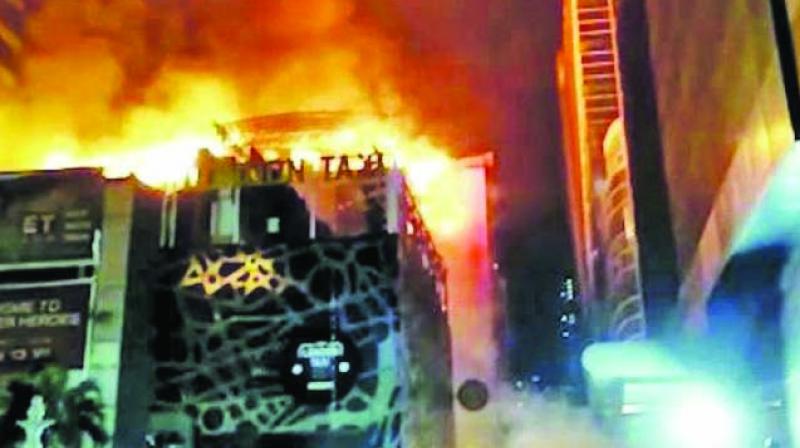 Mumbai: In light of the Brihanmum-bai Municipal Corporation (BMC) officials receiving an inquiry officer’s charge-sheet in the Kamala Mills fire case, Mumbai police spokesperson said that the civic officials haven’t yet asked the Mumbai police to intervene in the matter.

According to the police spokesperson, the chargesheet is part of a departmental inquiry, and if asked for police assistance, the police department will be happy to help. However, until the civic body sends any intimation, police won’t act on its own.

Police sources said that the BMC is conducting an internal departmental inquiry and since the BMC officials or the commissioner has not asked for any police assistance in the matter, they cannot probe the development.

Deepak Deoraj, deputy commissioner of police (operations) and Mumbai police spokesperson said, “We have arrested a civic official who allegedly submitted a fake audit report. Other than that, no other civic official has been named or arrested so far. We will take the appropriate action once we get a nod from the authorities.”

Five other civic officials, who were suspended soon after the fire incident, were given chargesheets last week. With the new development, the number of officials has gone up to 12.

The chargesheet mentions negligence by the officials and gives them 10 days to give an explanation regarding the charges levelled against them.