The railways are now using mesh wiring to properly demarcate the land they own, but has no construction over it or are lying useless. 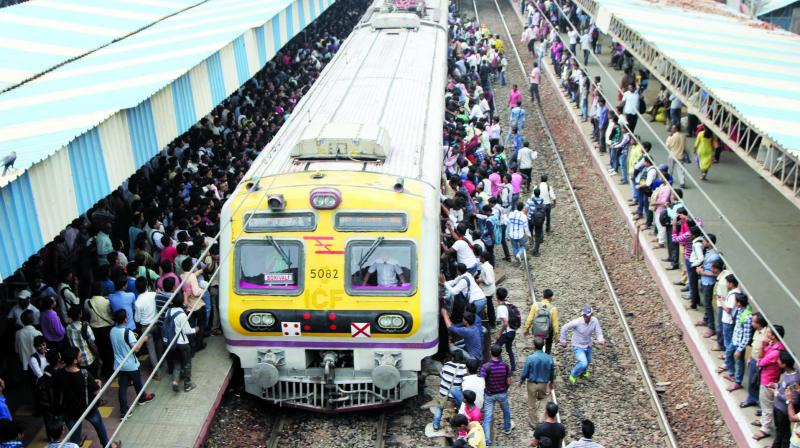 Mumbai: Mumbai railway land, one of the prime real estate areas in the city, has been heavily encroached upon, something citizens have been complaining about since years. One of the densest pockets of encroachment can be seen on the harbour line stretch between King’s Circle, Guru Tegh Bahadur Nagar (GTBN), Vadala on Central Railway (CR) and the infamous Behrampada next to Bandra station on the Western Railway (WR) line. The railways are now using mesh wiring to properly demarcate the land they own, but has no construction over it or are lying useless.

The importance of railway land being prime property lies in the fact that most industries are built around it in the city. Many officials feel the reason for encroachment issues is the fact that the railways had never clearly demarcated its line or put in efforts to ensure that people didn’t settle on it illegally. “Post the Elphinstone Road tragedy, the railways began making clear demarcation lines and though it took such a horrible incident to make this happen, at least now it’s being done,” said a CR official.

Around 37.25 hectare of land that comes under CR and 41.2 hectare under WR, has been encroached upon in the Mumbai jurisdiction.