The accident took place when the truck hit the bike, following which the bike rammed into a divider, killing the duo on the spot. 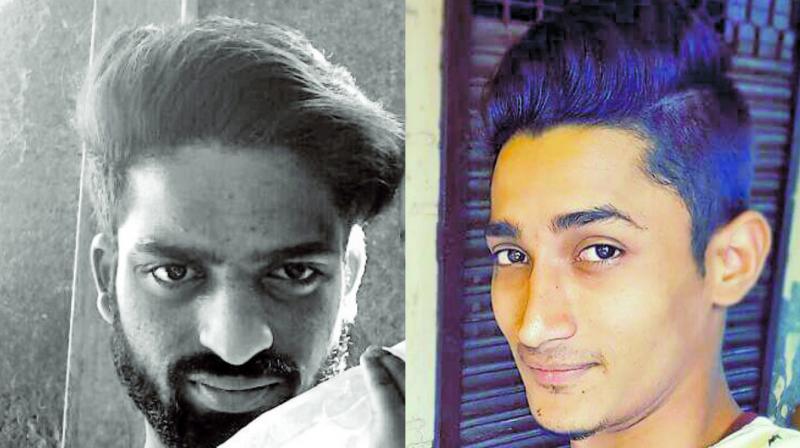 Mumbai: An accident in Zakaria Bunder in Sewree, near Sewree court, on Monday night killed two men, Salman Khan (23) and Salman Nasib Khan (24), who were riding a Pulsar bike. The accident took place at 11.30 pm when the truck hit the bike, following which the bike rammed into a divider, killing the duo on the spot. The duo was rushed to KEM hospital, where they were declared dead. The driver of the truck fled the spot, leaving behind his truck. No arrests were made. The police are investigating the case and have booked the absconding truck driver under relevant sections of the IPC.

According to a family member of Salman Mohammad, the two bike-borne men, were workers in a garment factory near Sewree. The duo was headed to Zakaria Bunder to help their friends in the preparation of a procession. When they reached Zakaria Bunder turning near the Sewree court, a truck registered with number MH-05-K-9940, came into speed and hit the deceased duo’s Pulsar bike registered with number MH-03-TC-337. When the truck hit the duo, their bike rammed into a divider, immediately killing the two men. When the RAK Marg police officials reached the spot, they rushed the duo to the civic-run KEM hospital, where the duo was declared dead on arrival.

When The Asian Age spoke to an officer of RAK Marg police station, he said, “The two bike borne men were residents of Crossroad in Sewree and were headed to Zakaria Bunder when the accident took place. The driver fled the accident spot and has been absconding since. We have launched a search operation to nab the truck driver”. The RAK Marg police have booked the absconding driver under IPC sections 279, 304A for rash driving and causing death by negligence along with section 134A and 134B of Motor Vehicle Act.