Gangaram Kamble told The Asian Age that he will contest from Deonar village “on public demand”. 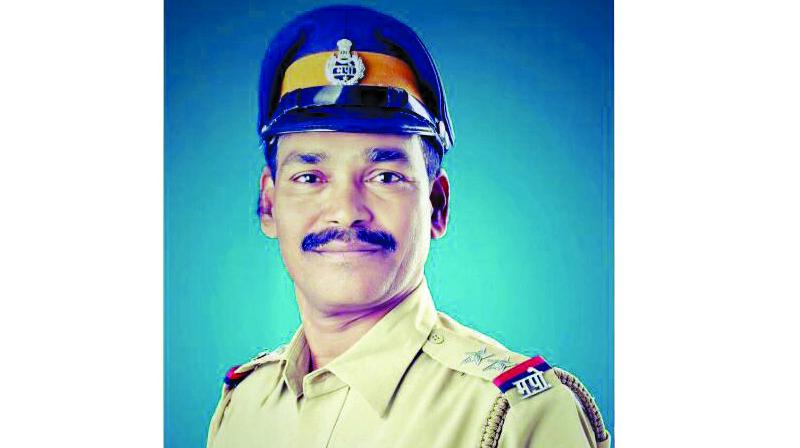 Mumbai: In a first, police sub-inspector Gangaram Kamble, attached to Deonar’s Shivaji Nagar police station, has resigned from the force in order to join politics and contest the upcoming civic polls. Mr Kamble told The Asian Age that he will contest from Deonar village “on public demand”.

Mr Kamble, who served for 32 years, had four more years before he retired but chose to leave service and join politics instead. A resident of Shivaji Nagar, Mr Kamble was attached to Shivaji Nagar police station for a long time. During his stint as sub-inspector, he was involved in creating awareness about drug and alcohol addiction. He was instrumental in sending 750 drug addicts to rehabilitation centres and helped 100 of them to start life anew after coming out of those centres. In his 32-year-long career, he managed to arrest 22-odd drug dealers, relieving society of some of its drug problem. Mr Kamble put in his papers in October and the resignation was accepted on January 5. He will contest civic polls independently, without support from any political party.

When this newspaper contacted him, he said, “I am going to contest the election from Deonar village independently, and cleaning up the area is going to be my priority as it has been plagued with sewage problems. My main aim is to empower people by removing them from the clutches of poverty and making them better citizens. I want to show that corporators are not just money-minting machines but can also prove themselves as good human beings who are only striving to improve the current situation.” “People who have seen me work hard for the society have encouraged me to contest the election and contribute my bit to the political world. I will try to stand out from the crowd and change people’s perspective about politics and corporators,” he added.