After hearing petition the bench asked petitioner whether he had approached the police and lodged complaints against the errant colleges. 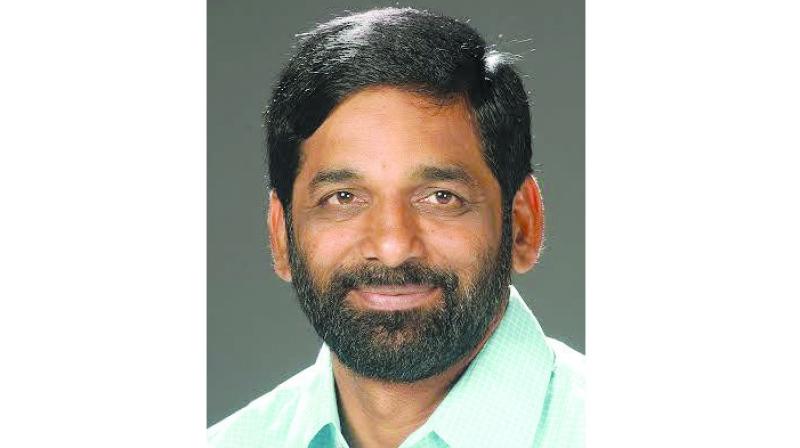 Mumbai: The Bombay high court pulled up BJP MLA Sanjay Kelkar on Tuesday for filing a Public Interest Litigation (PIL) before following “due process of law”. The PIL urged the court to direct to the police to register FIRs against more than 300 engineering colleges in the state for providing false information to the All India Council for Technical Education (AICTE) to get recognition and approval.

The high court was hearing the petition filed by the Thane BJP MLA through the organisation 'Citizen Forum for Sanctity in Educational System', seeking FIR to be lodged against 346 colleges in the state. The petition contended that the colleges submitted false, fabricated and bogus information to the AICTE to seek an extension of approval every year. After hearing the petition the bench asked the petitioner whether he had approached the police and lodged complaints against the errant colleges.

After receiving a reply, the Bombay high court said, “You (petitioner) are filing a public interest litigation alleging that others are not following the law and are into illegal practices, but even you have not followed due process of law.” The bench further said, “You should have first approached the police. If police failed to initiate action then you should have approached the court.” The bench also reminded Kelkar of his position. It said, “You are a member of the Legislative Assembly. You are on a higher pedestal than a common man. You could have raised this issue in the Assembly. Have you made any attempts to do so? First you do your duty and then expect others to do theirs.”