Martin Lopez, the accused, allegedly fled the country in Oct 2015 on suspicions that her family would report the crime to police. 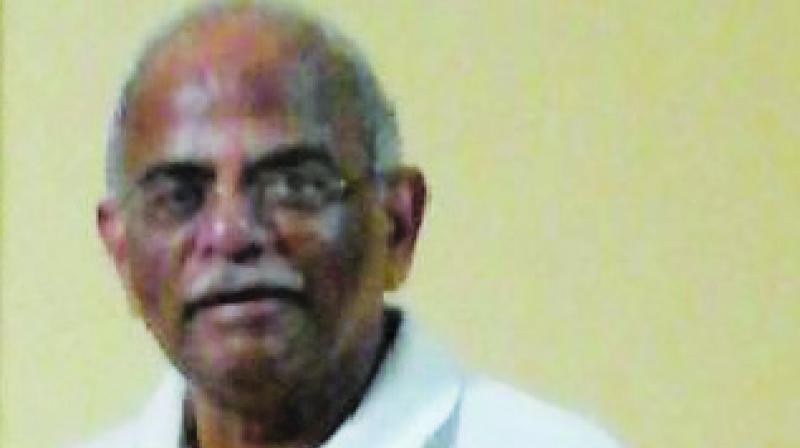 Mumbai: A 13-year-old rape survivor delivered a baby at the civic-run Nair Hospital on Tuesday. Her family got to know about the pregnancy too late to abort the foetus, as an abortion would have endangered the girl’s life.

The survivor had been allegedly raped multiple times last May by the 72-year-old Martin Lopez, a Vasai resident, who fled the country in October 2015 on suspicions that her family would report the crime to the police, said a source. The survivor’s mother worked at Lopez’s house. The first time she was allegedly raped was when the accused spiked her drink and then targeted her at a time when she was unconscious. He later targeted her a few times more, after issuing threats that he would harm her family if she resisted, said the police.

The rape survivor is admitted at the hospital and is not allowed to see her own baby as the family is planning to entrust the baby to an orphanage. The rape case is being probed by the Waliv police, which suspects that Lopez, a retired bank official, fled to the US. The survivor told The Asian Age, “Lopez would send his wife out on some pretext or the other and then force himself on me.”

The victim’s brother said that Lopez dissuaded the victim from going to the police, and promised to take care of her medical expenses if she didn’t register a complaint. “Then, in October, he and his wife simply disappeared,” the brother said. A doctor at Nair Hospital said, “The family is hoping to put the baby up for adoption. The girl is too young to have been carrying a child, which has severely impacted her health.”

Talking to The Asian Age, police sub-inspector Subhash Markhand of Waliv police station said, “We have registered a case under Indian Penal Code section 376 against Lopez for allegedly raping the daughter of his household help for over six months. The accused is on the run.”