The girl was hacked to death over her alleged affair with a Muslim boy. 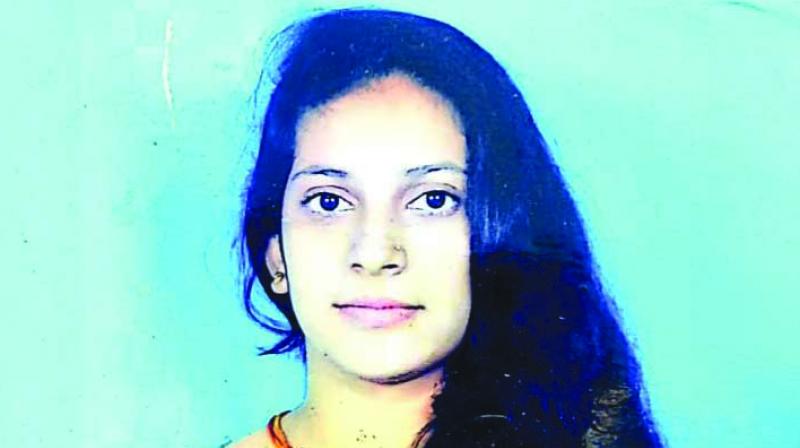 Mumbai: The Thane crime branch (CB) has arrested the father of the deceased girl whose dismembered body was found stuffed inside a suitcase outside Kalyan railway station.

The girl was hacked to death over her alleged affair with a Muslim boy. The police retrieved CCTV camera footage showing the suspect with his face covered.

Officials of unit 1 of the CB said that the accused father, identified as Arvind Tiwari (47), and his daughter, (late) Princy (22), used to stay together while the mother resided at their native place. Arvind Tiwari worked with a logistics firm at Andheri.

The investigators said that the accused raised suspicion while travelling in an auto-rickshaw with the bag stuffed with the deceased girl’s lower body. When the auto driver questioned him about the stench coming from the bag, the accused simply dumped the bag and fled from the spot.

“The bag was checked and the body was found after the driver informed the police about the same. Subsequently, CCTV footage helped identify the accused, who was tracked down and apprehended from his workplace,” said Deepak Deoraj, deputy commissioner of police, Thane CB.

The investigators are now questioning the accused to find the remaining portion of the deceased’s body.

The weapon that was used to chop the body is also still to be recovered. The Thane police commissioner has announced a cash reward for the investigating team.