The Prithiraj Chavan-led government brought out an ordinance to give reservation to Muslims, which was rejected by the court. 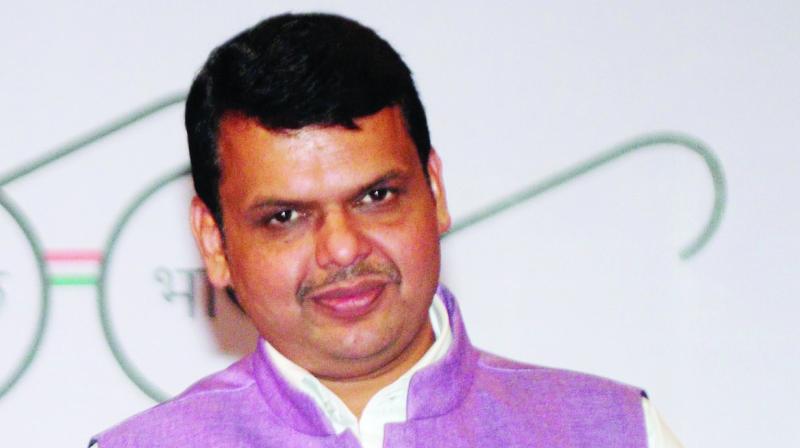 Nagpur: In the state Legislative Assembly on Friday, chief minister Devendra Fadnavis claimed that his government had taken care of reservation of the Muslim and Dhangar communities, adding that a lot of effort is being made to fulfil promises towards this end.

Speaking on the inclusion of the Dhangar community in the scheduled tribes list, the chief minister said that the Tata Institute of Social Sciences has been appointed for a fresh survey to be submitted before the court. On the issue of Muslim reservation, however, Mr Fadnavis did not elaborate much. He simply said that a recent decision that the government had taken had ensured that economically-backward students from all communities, including Muslims, are entitled for fee reimbursement.

Just before the elections, the Congress-Nationalist Congress Party government announced reservation for Marathas (16 per cent) and Muslims (five per cent). However, this was challenged in court through several petitions.

“We have compiled various historic documents, literature of the Sants and caste-based census between 1871 and 1931 to prove the social and financial backwardness of the community. The Gokhale Institute has conducted a fresh survey. We have shown how the Maratha community has a sizable existence in migrant communities. Senior lawyer Harish Salve is representing the government in the court without charging any fees,” Mr Fadnavis said.

He once again reiterated that the Scheduled Caste And Scheduled Tribes (Prevention of Atrocities) Act would not be diluted, but the government would ensure that the Act would not be misused. The CM announced that a committee comprising members from all parties would be formed for suggestions on the atrocities Act issue.

Some loopholes that the CM pointed out in the previous government’s reservation announcement were as follows: