According to the commission, if the media reports are true, the incident is “disgusting.” 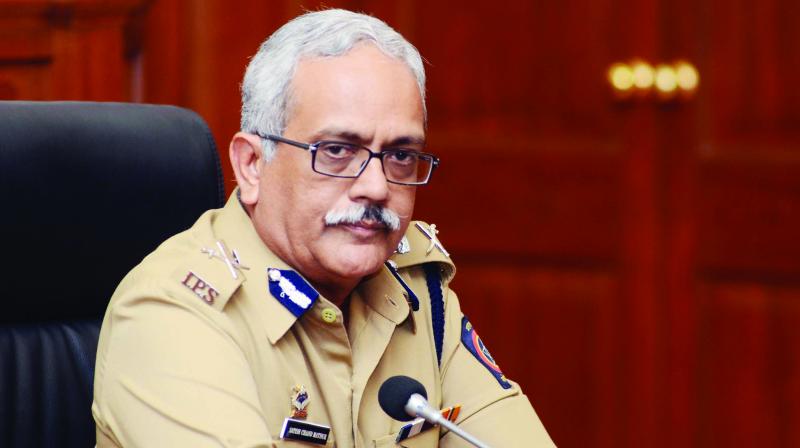 The NHRC has issued notice to DGP Satish Mathur, seeking a detailed report in the incident.

Mumbai: The National Human Rights Commission (NHRC) has taken a suo motu cognisance of a recent incident where a man accused of robbery was allegedly beaten to death by the Sangli police while he was in their custody and his body was ‘burned to destroy the evidence’. The NHRC has issued notice to Satish Mathur, the Director General of Police (DGP) Maharashtra seeking a detailed report in the incident.

The NHRC has directed the DGP to submit a detailed report within four weeks and also inform it about why this information was not passed to the commission when there are standing guidelines about reporting custodial deaths to it within 24 hours.

According to the commission, if the media reports are true, the incident is “disgusting”. “Law enforcing agencies are for the protection of the people. Anyone who is suspected of a crime, if taken into custody by police, is expected to be protected by his custodian. The gruesome act committed by the police personnel is the worst example of cruelty and lawlessness amounting to the violation of Right to Life of the victim,” said the
commission.

The incident occurred in the early hours of November 5, when two persons robbed Santosh Gaidwad, an engineer, of Rs 2,000 in cash and his cell phone at knifepoint at Akashwani Centre on Kolhapur Road.

Within 24 hours of the incident, the Sangli city police arrested two suspects identified as Aniket Kothale (26) and Amot Bhandare (23), both residents of Bharat Nagar in Sangli. While in police custody both the accused were taken to the detection branch room in the night where Kothale was allegedly hung upside down from a ceiling fan, his head forced into a bucket of water and beaten so badly that he died in front of Bhandare.

Initially, the police tried to show that the suspects had fled from police custody and one was arrested but later an inquiry revealed that Kothale died in police custody. The police then arrested six persons including five policemen in connection with the incident.