Citizens can raise objections and give suggestions on a public project and it is mandatory as per environmental and coastal zone norms. 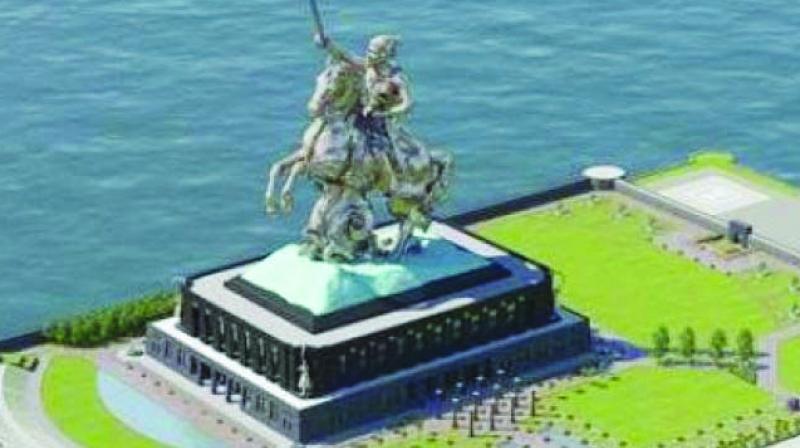 Mumbai: The Bombay high court has given the Centre a last chance to file its stand on the PIL pertaining to the construction of the Shivaji Memorial in the Arabian Sea. Since February 2018, the Centre has failed to file its affidavit and clear stand on the petition.

According to the petitioner, the MCZMA, the Centre and the state government had granted several approvals to the project in violation of the coastal zone norms. The petition stated the state and the MCZMA had granted approvals to the project without conducting a public hearing. Citizens can raise objections and give suggestions on a public project and it is mandatory as per environmental and coastal zone norms.

As per the plea, the state government issued a notification in February 2015 stating that there was no requirement for a public hearing for the Shivaji Memorial project. How-ever, the MCZMA and the Union environment ministry already granted several necessary approvals for the project between Nove-mber 2014 and January 2015 without the public hearing. This means that the authorities had been granting approvals in the anticipation that the norm on public hearings would be amended. This can’t be considered lawful.