The party has been targeting the BJP for “delaying” the construction of the temple despite having a majority in Parliament. 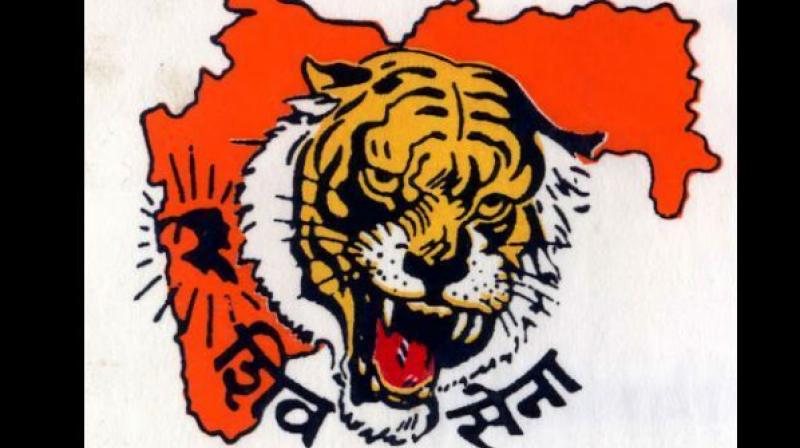 Mumbai: The Shiv Sena said on Tuesday that if the Ram temple were not built in Ayodhya, the Bharatiya Janata Party (BJP) would be termed a “liar” and ousted.

Lord Ram brought “achhe din” for the BJP, but the party failed to fulfil the promise of building a temple dedicated to him at Ayodhya in Uttar Pradesh, it said. The party has been targeting the BJP for “delaying” the construction of the temple despite having a majority in Parliament.

Shiv Sena said, in an editorial in its mouthpiece Saamana, that the temple chief priest recently said Prime Minister Narendra Modi merely gives slogans of “Jai Shri Ram” but does not utter a word about the temple construction. “This is the sentiment of Hindus,” it added.

It read, “The feeling during the UP polls was that if the BJP wins, it could easily have the temple built. But, the party has started haras-sing those who speak in favour of it. Mahant Paramhans Das, who was on hunger strike over the demand for temple construction, was picked up by the police and taken to the hospital on health grounds. Since when has the BJP started worrying about Hindu activists?”