Due to the shortage, the rate of power of private power traders at exchange touched Rs 15-16 per unit, which is not viable for the MSEDCL. 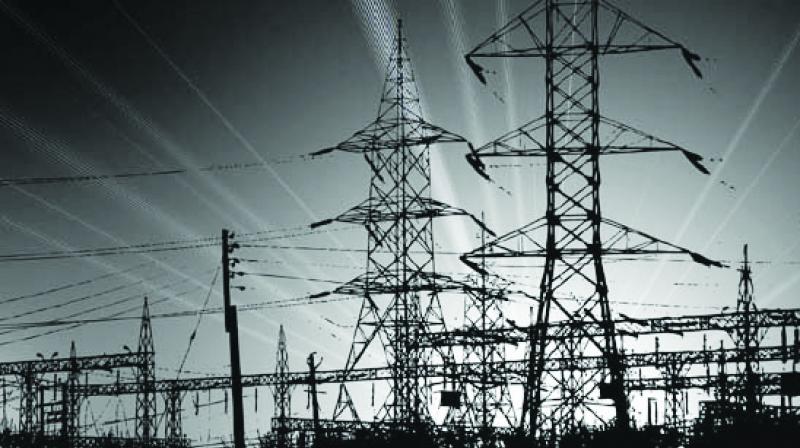 The state power company is generating up to 5,000MW instead of 6,500MW on an average.

Mumbai: Demand for power has shot up to more than 20,000MW due to a shortage of coal. As a result, Maharashtra State Electricity Distribution Company Ltd (MSEDCL) has been compelled to start more than 3000 MW load-shedding across the state during the festive season of Navratri. Due to the shortage, the rate of power of private power traders at exchange touched Rs 15-16 per unit, which is not viable for the MSEDCL.

Because of the October heat, the demand of power shot up to more than 20,-000MW across the state with more people using air conditioners and coolers in urban areas. The demand for power from the agricultural sector has also increased, as there is a need to supply water to the crops. Demand for agriculture touched 6,00-0-6,500MW as the Devendra Fadnavis-led government has given a new conne-ction for AG pumps to more than 2,50,000 farmers across the state. Now more than 42 lakh pumps are consuming power, said a senior officer of the energy department.

The state power company is generating up to 5,000MW instead of 6,500MW on an average. Though sufficient water is available in Koyna dam, due to the limit on the use of water for power generation, MSEDCL is getting 13-1,400MW power for few hours during the peak demand. Water has to be preserved for drinking purposes in January, April and May next year. So, MSEDCL is purchasing power from private companies, said a senior officer.

Meanwhile, state power minister Chandrashekhar Bawankule denied there was a power shortage, but officers said that due to the shortage, load-shedding up to 3000 MW was started on Monday in G1, G2 and G3 areas across the state in which power theft and arrears of dues are more than 58 per cent, said a senior officer.