Addressing a press conference, Mr Ambedkar said that all doors for a discussion have now closed. 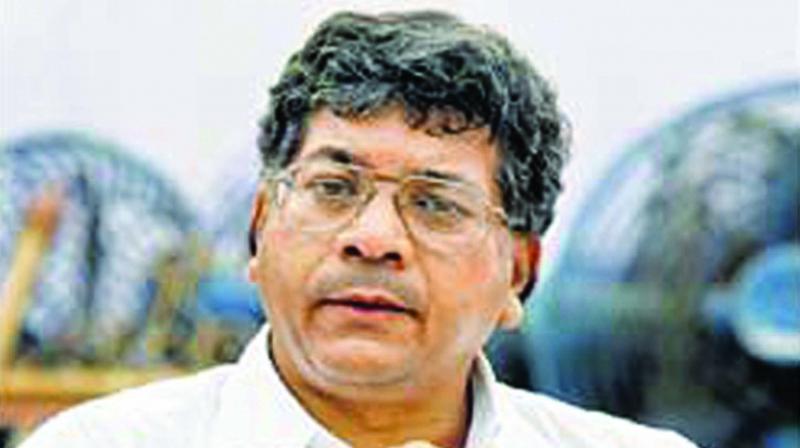 Mumbai: Prakash Ambedkar’s Vanchit Bahujan Aghadi (VBA) on Monday declared that it isn’t interested in an alliance with the Congress in the state Assembly polls.

Addressing a press conference, Mr Ambedkar said that all doors for a discussion have now closed.

“We had put forth the proposal of 144-144 seats before the Congress, but we did not get any response. As a result, we have decided to stop all discussions. On the other hand, we will take along other parties who are willing to come with us,” Mr Ambedkar said while referring to the proposal the VBA had made to the Congress.

It is to be noted that following the Lok Sabha elections, the Congress and the NCP wanted the VBA in its grand alliance.

The announcement comes days before the Election Commission is expected to announce the dates of the state Assembly elections.

He also said that the list of VBA candidates will be announced after Anant Chaturdashi, the last day of the Ganesh festival.

Three days ago, Mr Ambedkar’s party also had a tussle with the All India Majlis-e-Ittehad-ul-Muslimeen (AIMIM).

However, it is still unclear whether the dispute was regarding the seat-sharing agreement.

While AIMIM MP from Aurangabad, Imtiaz Jaleel, clarified that there won’t be any alliance with the VBA, Mr Ambedkar’s party has said that it wants to hear from AIMIM chief Assaduddin Owaisi.