With a population density of 44,500 people per sq km, Dhaka, the capital of Bangladesh, is the most crowded city in the world. 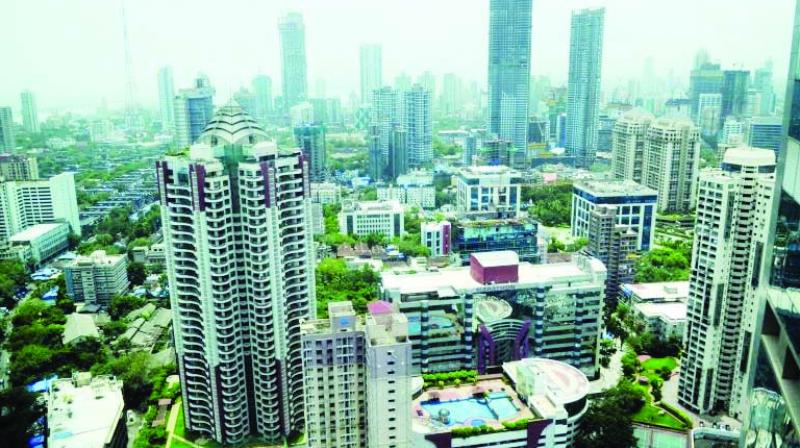 Mumbai: Mumbai has continued to be among the top-three most densely populated cities in the world, as the environment status report has showed that more than 26,000 people live on per square kilometre of land in the city. The projected population of the city is anticipated to be 17.24 million by the year 2041.

As per civic health department data, the estimated population of the city is 12.73 million. It has the population density of 26357 persons per sq km (excluding no development area).

According to the United Nations Habitat Data, Mumbai is among the top-three most densely populated cities. With a population density of 44,500 people per sq km, Dhaka, the capital of Bangladesh, is the most crowded city in the world. It is followed by Mumbai and Medellin, Colombia (19,700 people per sq km.)

“The population growth trend of Mumbai has continued. While it is one of the important cities of the world, it is also the most densely populated city in the country. Inverse proportion of area and population causes serious impact on its environment,” read the environment report.

The report has predicted likely impact of growing population on city’s water supply. “Presently, 3850 million litres per day (mld) water is supplied to Mumbai. The population growth trend has continued and the projected population of the city is anticipated to be 17.24 million by the year 2041, said the report.

According the report, the projected water demand in city for the year 2041 will be 6424 mld (including enroute supply and transmission losses). The shortfall in demand and supply will be 2520 mld by 2041.

The gap will be met by developing the Gargai (440 mld), Pinjal (865 mld) and Damanganga-Pinjal river link project (1586 mld) water supply sources. On completion of these projects, the water supply will be augmented by 2891 mld, said civic officials.