Musician jumps to death off 12th floor of Bandra bldg

Joseph had come to Mumbai last month to pursue a career in the music industry but was not doing very well as he expected to. 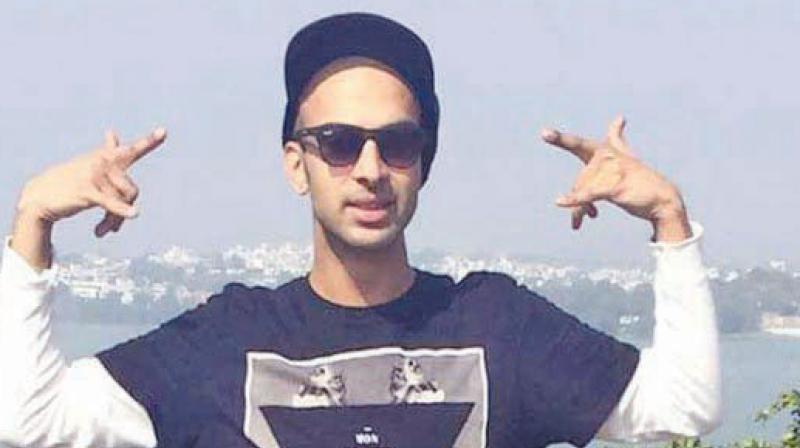 Mumbai: A 29-year-old musician Karan Thomas Joseph allegedly committed suicide by jumping off the 12th floor of a building in Bandra west on Saturday morning. The musician, who hailed from Bengaluru, was staying with his friend. The police think that this is a clear case of suicide as Joseph was battling depression for a long time. The Bandra police has registered an Accidental Death Report (ADR).

According to the police sources, Joseph, who hailed from Bengaluru, was a pianist and had performed at various concerts in Mumbai and Bengaluru. He had come to Mumbai last month to pursue a career in the music industry but was not doing very well as he expected to. Joseph was staying at his friend Rishi Shah’s house in a Bandra building named Concorde.

Joseph allegedly jumped off the house on the 12th floor on Saturday morning when his friends were watching the television. Joseph’s friends heard a loud thud coming from outside. After they found Joseph lying in a pool of blood, they immediately alerted the police and called his family. Joseph’s friends and onlookers rushed him to the civic-run Bhabha Hospital, but he was declared dead on arrival.

Pandit Nivrutti Thackeray, a senior police inspector of Bandra police station, said, “We have registered an Accidental Death Report and have sent his mobile phone to the forensics lab to ascertain the reason behind the drastic step.”

Karan’s parents reached the city on Saturday evening and took custody of their son’s body. The police will question his family and friends to get an insight into Karan’s life and to ascertain the reason behind the alleged suicide.