Urmila Matondkar had lost to BJP’s sitting MP Gopal Shetty by a margin of over 4.6 lakh votes. 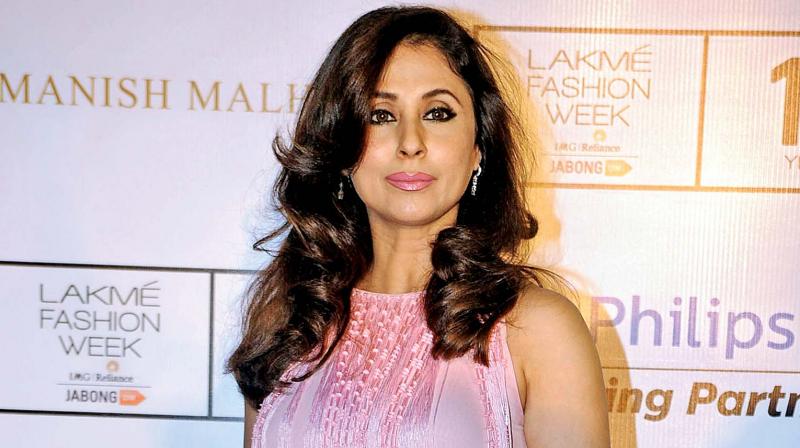 “It’s extremely unfortunate that a confidential letter containing privileged communication was made public,” Ms Matondkar said in a statement. Reiterating that the letter was written even before the election result came out on May 23, Ms Matondkar said that the letter was addressed to the Mumbai Congress president with the intention to bring positive changes in the party.

The May 16 letter was addressed to Milind Deora, Mumbai Regional Congress Committee (MRCC) chief, who announced his resignation from the post on July 7.

In the letter, Matondkar had criticised the conduct of Sandesh Kondvilkar and Bhushan Patil, close associates of Mr Nirupam, a former Mumbai Congress president. She accused the duo of “total lack of coordination, honesty and efficiency, ensuring a disastrous outcome”.

She also highlighted the failure of the party leadership at local level to coordinate, mobilise workers at grassroots, and provide proper resources during her campaign.

After the letter was leaked, Mr Nirupam blamed Mr Deora — without naming him — for making Ms Matondkar’s letter public. Ms Matondkar had lost to BJP’s sitting MP Gopal Shetty by a margin of over 4.6 lakh votes.