With his resignation, the NCP’s strength has come down to 39 MLAs from the original tally of 41 in the state Assembly. 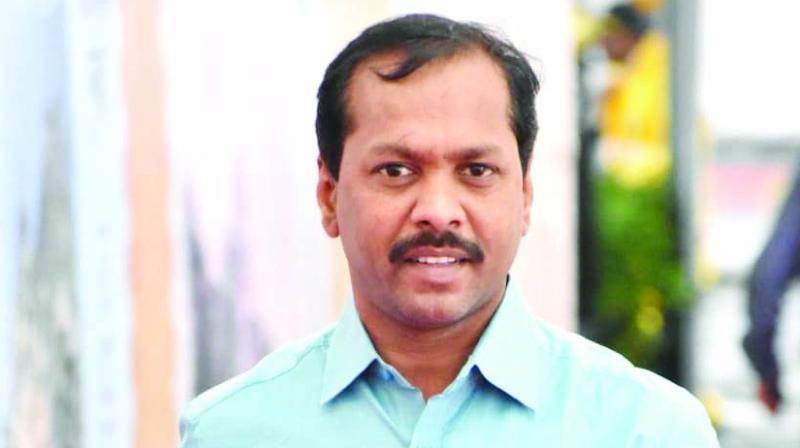 Mumbai: The Nationalist Congress Party (NCP)  received a jolt as Pandurang Barora, its MLA from Shahapur, resigned as member of the state Legislative Assembly on Tuesday.

Mr Barora is likely to join the Shiv Sena Wednesday in the presence of party chief Uddhav Thackeray.

Mr Barora handed over his resignation letter to Assembly speaker Haribhau Bagade. He was accompanied by senior Shiv Sena leader and PWD minister Eknath Shinde, who is said to have played a big role in wooing the disgruntled NCP MLA into the party fold.

Pandurang Barora was known as a staunch supporter of NCP chief Sharad Pawar, who has shared close relations with his father Mahadu Barora for a long time.

Reportedly, Mr Barora had been upset with the NCP since elections to the zilla parishad and panchayat samiti in Shahapur were held six months ago. His exit is likely to cause a big dent in the NCP in Shahapur.

With his resignation, the NCP’s strength has come down to 39 MLAs from the original tally of 41 in the state Assembly. Hanumant Dolas, the party’s Malshiras MLA, passed away in April this year.

Mahrashtra will go to polls in September-October this year. While the NCP is expected to ally with the Congress, the Shiv Sena and BJP will be allying once again.