The police said that it was in the process of identifying the person who circulated the TikTok video, seen as an attempt to hamper peace and harmony. 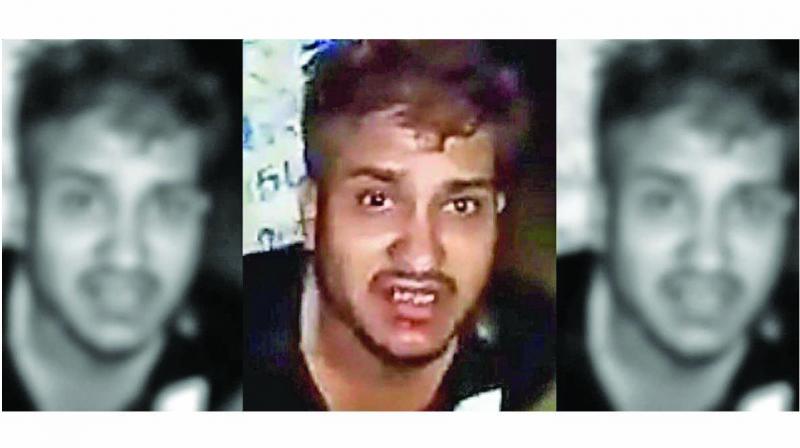 Mumbai: The Mumbai cyber police have registered a case against unknown persons for circulating a mob lynching video targeting Tabrez Ansari in Jharkhand. In the alleged “hate-mongering” video, five TikTok influencers are seen asking for revenge for the Jharkhand mob lynching victim. The police said that it was in the process of identifying the person who circulated the TikTok video, seen as an attempt to hamper peace and harmony.

The short video, released through media application TikTok, shows five youths saying, “You may have killed that innocent Tabrez Ansari, but tomorrow if his son takes revenge, do not say that all Muslims are terrorists.”

“Five accused have made the video on the Jharkhand mob lynching, in the last two days. The video has gone viral on social media and based on the same, we have filed a case as the act is prejudicial to maintenance of peace and harmony in the society,” said Manjunath Singe, Mumbai police spokesperson.

The police was probing to ascertain the source of the said video and the identities of the accused persons. The video pertained to a June 18 incident when a mob mercilessly thrashed Ansari, forcing him to chant “Jai Shree Ram” and “Jai Hanuman” in the Dhatkidih village in Jharkhand.

The video was soon taken down by Zee Music Company after a TikTok user raised objection over it.