Amruta fadnavis will campaign for husband

During campaigning, she plans to highlight the achievements of the Devendra Fadnavis-led state government during the last five years. 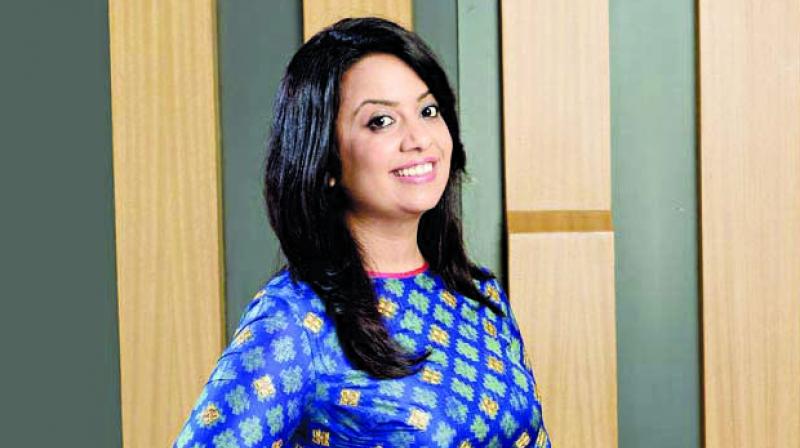 Mumbai: Amruta Fadnavis, wife of Maharashtra chief minister Devendra Fadnavis, will actively campaign for her husband as well as other BJP candidates in the forthcoming Vidhan Sabha polls.

Ms Amruta, who is a vice-president with Axis Bank, has decided to highlight the state government’s achievements during her campaign.

“I will campaign for Mr Fadnavis in his constituency in Nagpur during the Assembly polls,” Ms Amruta told The Asian Age.

“In fact, I have campaigned earlier too when Mr Fadnavis had contested. During the last Assembly polls, he was the state BJP president and hence, was mostly away from his constituency, as he had to campaign in the entire state. I was looking after his campaign that time,” she said.

Asked whether she will campaign only for Mr Fadnavis, Amruta made it clear that she, if asked, will campaign for other BJP candidates too.

“Last time too, I was invited by some of the candidates for campaigning. This year, I have received calls from several people, including some from Mumbai, asking me to campaign for them. But I will go only if there is really a necessity,” she added.

However, Amruta said she will not criticise the Opposition parties  —Congress-NCP alliance — during the campaigning.