During their meet at station, Prajapati told them that he had a threat to his life from police. 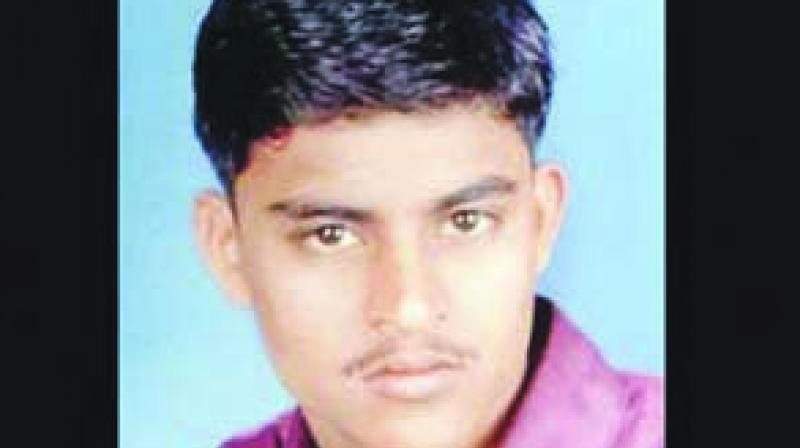 Mumbai: The prosecution in 2006 Tulsiram Prajapati fake encounter case on Monday examined two more witnesses. One witness was a friend of Prajapati’s nephew, while the other was owner of the scooter that was stolen and Prajapati’s close friend Azam Khan was arrested on charges of stealing the said scooter.

Vimal Shrinivas who was produced before the CBI court from Indore Central jail stated before the judge S.J. Sharma that he was a friend of Kundan Prajapati, the brother of Tulsiram. He told the court that between 2006 and 2007 he and Kundan had gone to Udaipur to meet Tulsiram. During their meet Prajapati asked them to meet him at Udaipur railway station as the police was taking him to Ahmedabad. During their meet at station, Prajapati told them that he had  a threat to his life from police.