Meanwhile, the authority also ordered the developer to pay interest from April 1, 2018, to each homebuyer till the actual date of possession. 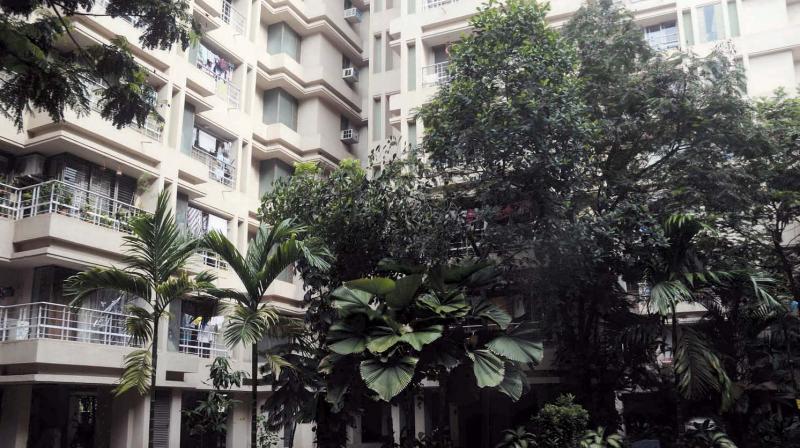 Mumbai: The Maharashtra Real Estate Regulatory Authority (MahaRERA) has barred a developer from charging additional amounts from homebuyers over claims of an increase in carpet area. The homebuyers had approached the authority over additional costs charged by the developer, with no details about the increase in carpet area. The regulatory authority has ruled in favour of homebuyers, and also ordered the developer to pass on the tax benefits to homebuyers.

The aggrieved homebuyers had purchased flats in Sheth Infraworld Private Limited Developer’s Sheth Bidori project in Borivali and were promised possession in 2016 but they have not been given flats till date. Further, flat owners alleged that extra charges were being demanded by the developer. “The respondent is now demanding additional amounts for an alleged increase in carpet area of the apartments. However, no details of the same are being provided,” read the statement given by the homebuyers to MahaRERA. Responding to the allegations, the developer agreed that no further charges will be demanded towards carpet area.

Hearing both sides, the authority ordered, “The respondent shall not demand any further amounts towards the change in carpet area of the apartments, if the plan of the apartments remains the same as stated in the agreements for sale. Additionally, the respondent shall pass on the GST input tax credit benefit to the complainants.” Thus, homebuyers namely Pawan Lakhotia, Nilesh Ghatge, Laxmi Gaikwad, Ajay Gaikwad, Nilesh Prabhulkar and Jatin Sarode got relief.

Meanwhile, the authority also ordered the developer to pay interest from April 1, 2018, to each homebuyer till the actual date of possession.