According to the plea, Agarwal's husband died in September 2005 after he suffered a heart attack while driving to work. 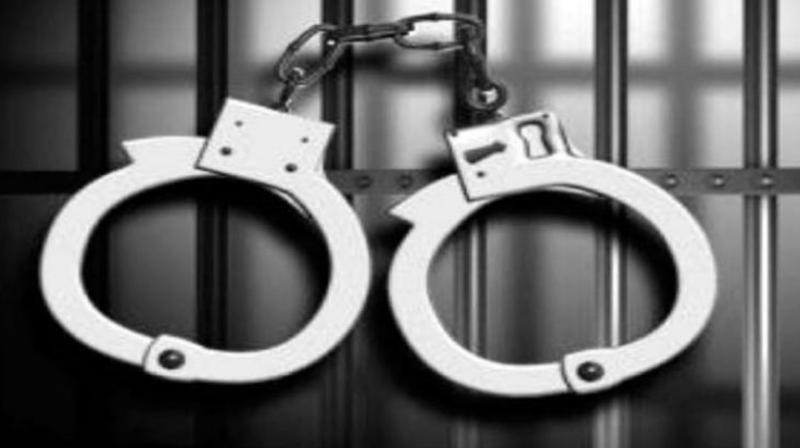 Mumbai: The Bombay High Court has granted interim bail to a Thane woman who was sentenced to life imprisonment by a local court for poisoning her two minor daughters to death.

A division bench of Justice Bhushan Gavai and Justice Sarang Kotwal was hearing a plea filed by Jina Agarwal who is seeking suspension of her life sentence till her appeal is pending with the high court. She had also appealed to the court that she be released on interim bail till then.

The bench allowed Agarwal's plea noting that she was suffering from depression due to her husband's death at the time of the incident, which took place 13 years ago.

"In an unfortunate incident that took place, the appellant (Agarwal) is alleged to have administered sleeping pills to her two daughters, and she had herself consumed the same. While she survived, her two daughters succumbed to death," the bench said.

"From the material placed on record, it is revealed that the appellant was suffering from depression on account of untimely death of her husband," it added.

According to the plea, Agarwal's husband died in September 2005 after he suffered a heart attack while driving to work.

Two months later, Agarwal wrote a suicide note stating that she was depressed and thus had decided to end the lives of her daughters, aged seven and two, and to commit suicide herself

Agarwal then mixed some sleeping pills in a soft drink and gave it to her daughters.