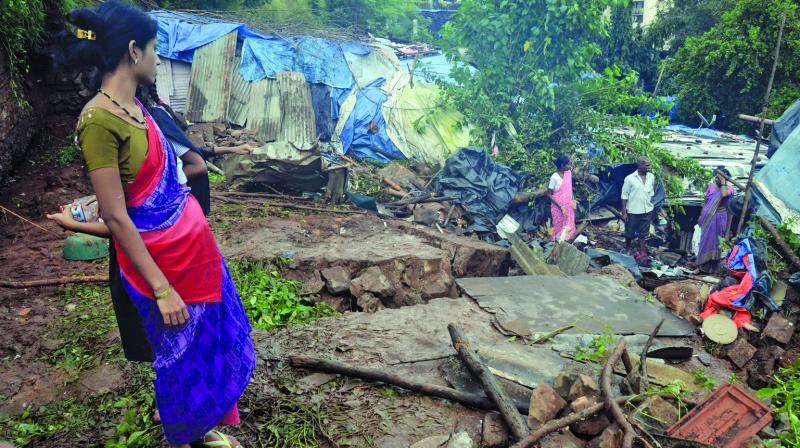 The civic body has assessed the vulnerability of civic wards on the basis of factors like number of flooding spots, landslide-prone areas, dilapidated buildings, and seafront settlements.

Mumbai: With as many as 161 landslide-prone areas, eastern surburbs Bhandup and Vikhroli have emerged as the top high-risk areas in the city during monsoon. Kurla has the most dilapidated buildings in Mumbai — 111, whereas Sion and Matunga have the highest waterlogging spots — 15.

These are findings of the ward vulnerability report released by the BMC for the monsoon season. The data has been compiled by the civic ward offices as a part of their pre-monsoon preparedness. The civic body has assessed the vulnerability of civic wards on the basis of factors like number of flooding spots, landslide-prone areas, dilapidated buildings, and seafront settlements.

The survey revealed that there are 287 landslide spots in the city, of which more than half of them (161) are in the S ward, which includes hilly areas like Bhandup and Vikhroli. 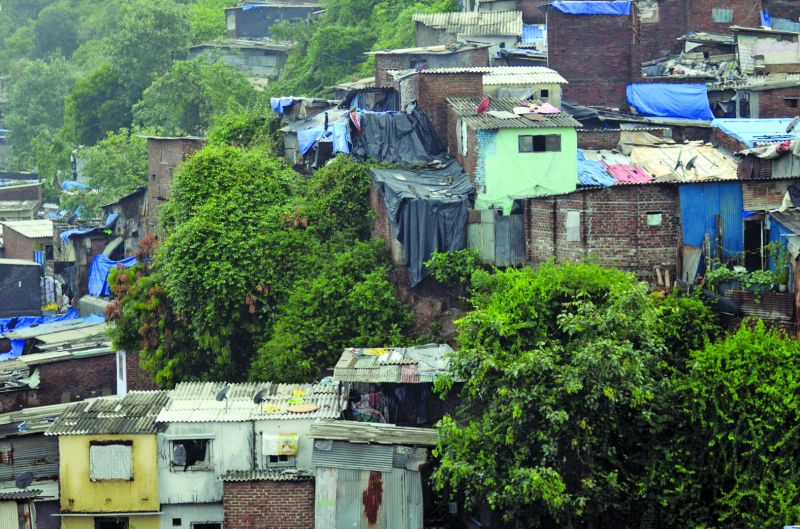 Senior Shiv Sena corporator Ramesh Korgaonkar, who is the civic standing committee chairman and a resident of Bhandup, said, “Our area is predominantly hilly and occupied by small chawls, where thousands of people are staying. We have instructed the ward officials to take preventive measures to ensure safety of people.”

Bhandup resident Kiran Chavan said that retaining walls must be built on landslide-prone areas. “People here always live in constant fear of calamities during the monsoon,” he said.

The L ward, which comprises Kurla and Jarimari has the highest number of dilapidated buildings, followed by N ward (64), which includes Ghatkopar, Vidyavihar and F-North ward (60). These structures include includes cess, non-cess as well as municipal properties. 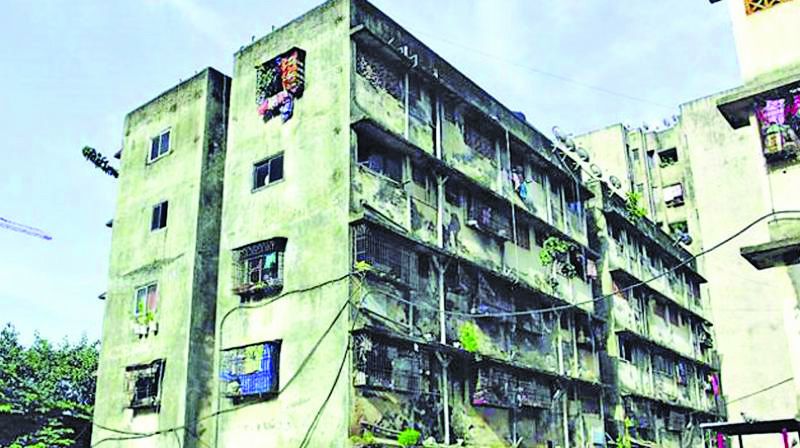 The total number of vulnerable settlements, which include coastal areas and areas under high-tension wires, in the city are 74. Kurla leads the list with 13 areas, followed by Girgaum, Tardeo (10) and Byculla (10).

In case of emergency situations, the civic body has earmarked 144 assembly points across the city. These have been municipal schools, which will be converted into shelters to accommodate affected people, said civic officials.

“We wanted to be alert to tackle monsoon-related problems in each ward of the city. Hence the assessment was carried out so that we can undertake preventive measures depending on the vulnerability of the ward. The officials in the most vulnerable wards have been told to be on high alert during heavy rains.” said a senior civic official.