The police had arrested over 75 persons, including the alleged mastermind Sagar Thakkar. 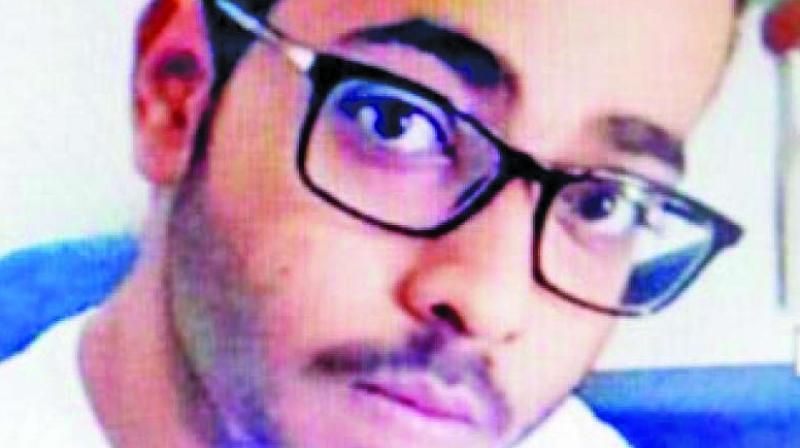 Mumbai: The Thane police claimed to have busted a call centre racket in Ambernath’s Anand Nagar, which allegedly duped Americans by offering them loans.

The call centre would extract money in the form of commission or processing fee. It may be recalled that the police had busted a similar call centre scam last year in Mira Road, which had cheated hundreds of innocent US citizens.  The police had arrested over 75 persons, including the alleged mastermind Sagar Thakkar.

The Thane crime branch raided Mount Logic Solutions, a BPO at Anand Nagar, Ambarnath late on Thursday night. “The police took around 25 employees of the call centre in custody for questioning. We have seized 31 hard disks, three laptops and several documents during the raid,” said Madhukar Pandey, joint commissioner of police.

The call centre staff allegedly made phone calls to people in the United States, offering loans in easy instalments. The victims would be asked to pay commission or processing charges, ranging from 20 to 30 per cent of the loan amount, police said. The staff of the call centre would identify themselves as employees of ‘Columbus Bank’. After the commission was paid, contact with the victims would be cut off leaving them high and dry without the loan, they said.

The call centre is owned by Jaya Gunjal, who earned Rs 7 to Rs 8 lakh per month. It has been functional since 2015. The staff was trained to speak with an American accent.

The gullible victims would be asked to pay the commission and other processing charges through iTune cards. A 16-digit number generated in the process would be obtained from the victims to siphon off the money. A case has been registered on the charge of cheating and under the Information Technology Act and the Indian Telegraph Act at Shivaji Nagar police station in Ambernath.