School refused to comment on the matter, citing students’ privacy and its sub-judice status when this newspaper contacted its authorities. 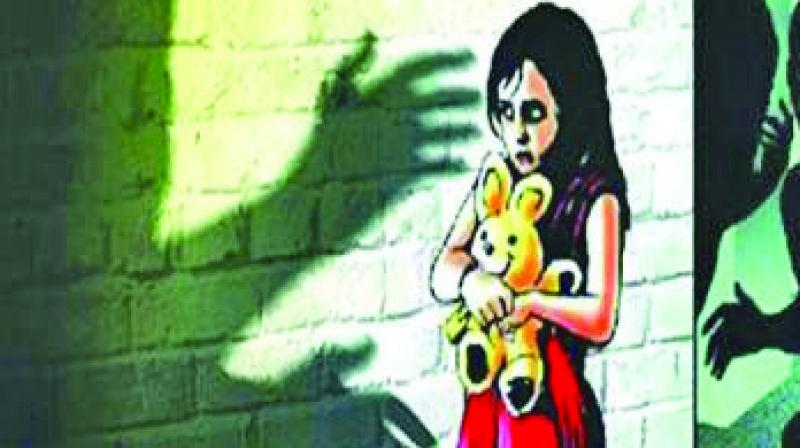 The FIR was filed against 57-year-old founder-director Andheri-based IB nursery school on May 18.

Mumbai: Senior police officers have revealed that the 57-year-old founder-director of an Andheri-based IB nursery school - who was named in a FIR lodged with MIDC police on May 18 for having allegedly raped a three-year-old minor girl last November – stayed back in Europe where he had taken 30 standard XII students on an educational field trip. The director went to Europe along with the students and a teacher in the first week of May but did not return with the rest of the group on May 28, said police sources. According to the director’s wife, who was quizzed by the police earlier, he is likely to return on June 25.

The school refused to comment on the matter, citing students’ privacy and its sub-judice status when this newspaper contacted its authorities. Police sources said that while the director was supposed to return to India on May 28, he extended his stay for personal reasons. The police said that it will wait for his scheduled return as both the school and his wife have offered cooperation for the purpose of smooth investigation. In the event he does not return at the appointed time, the police will issue a lookout notice against him. Meanwhile, the police is questioning teaching and non-teaching school staff to ascertain the minor girl’s parents’ claims.

Navinchandra Reddy, deputy commissioner, police zone 10, said, “The students, who were escorted on an educational field trip to Europe returned on May 28, but the accused person stayed back for personal reasons. The accused person has also sent a mail and messages on WhatsApp clearing his side and said that he is innocent and will prove it once he is back in India.”

DCP Reddy added, “Since the accused person’s family and school is cooperating with us, we are awaiting his arrival, and action will be taken if he does not come.