After the woman helped the police, the latter released a sketch and is likely to arrest him. 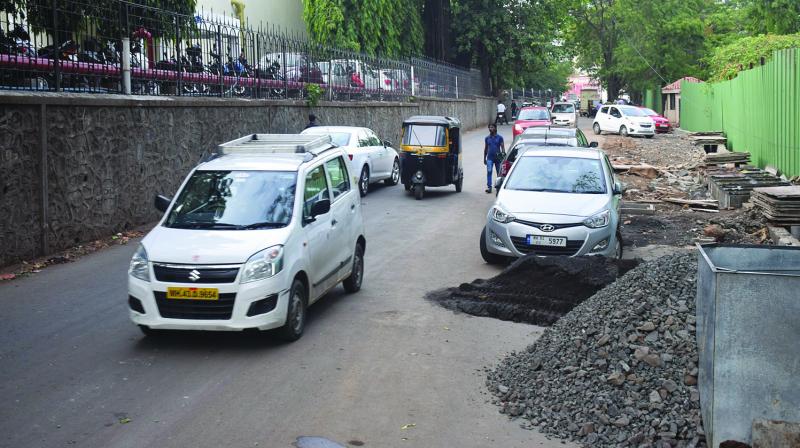 23-year-old was molested by her co-passenger in Thane. (Photo: Deepak Kurkunde)

Mumbai: On Friday, the Thane police released a sketch of the man, who allegedly molested a 23-year-old woman in an auto rickshaw in Thane’s Naupada area late on Wednesday night. The police investigated the incident and asked the victim to provide details of the accused for creating a sketch of him. After the woman helped the police, the latter released a sketch and is likely to arrest him. 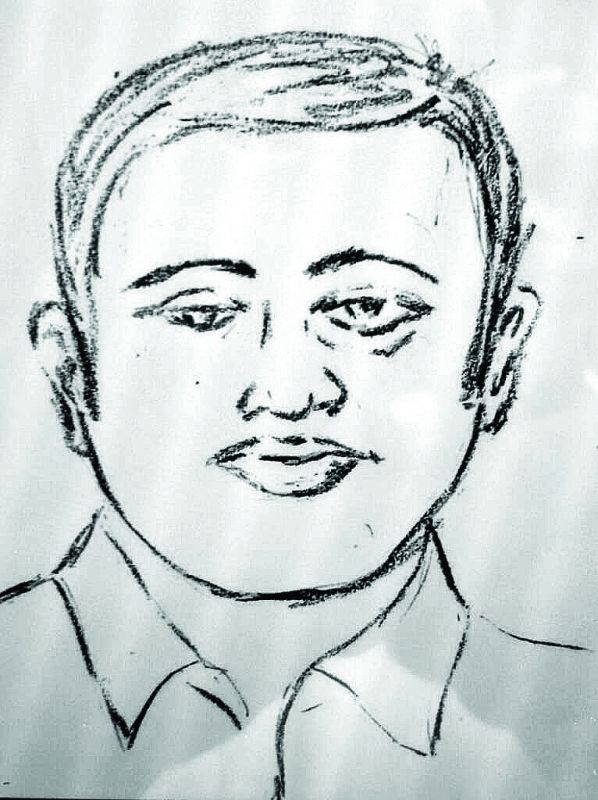 The victim was allegedly molested by a male co-passenger in an auto rickshaw and later pushed out of the vehicle, police said. The Thane victim, who sustained injuries on Wednesday night, was helped by some passers-by and was admitted to a hospital where she is undergoing treatment. The Naupada police has registered a case of molestation, kidnapping, physical assault and criminal intimidation. “The woman, a management graduate, who works with a fitness firm in Mulund, was returning home at around 9.30 pm when she got into a shared autorickshaw. The male co-passenger started touching her inappropriately, and on raising the alarm, the co-passenger and the driver allegedly beat up the woman pushed her out of the vehicle”, said Thane police. A similar incident took place in August 2014, when a 24-year-old software professional, had suffered serious injuries when she jumped from a moving auto rickshaw in Thane after the driver allegedly tried to abduct her.