In a city like Mumbai, Navi Mumbai and Thane, AC buses play an essential role. 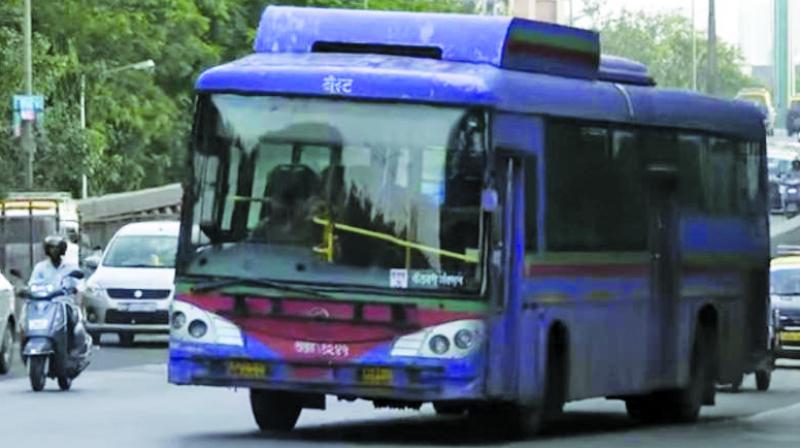 The petition stated that it is the constitutional duty of local corporations to provide transport to the public.

Mumbai: A petition has been filed against Brihanmumbai Electric Supply and Transport’s (BEST) decision to stop air-conditioned bus services in the city. The petitioner, B. B. Shetty, a city-based chartered accountant, said that though huge losses triggered the decision of revoking the service, it remains the BMC’s constitutional duty to run BEST buses in the city. The petition also stated that even if local trains exist in the city, most senior citizens, women and students used to travel by AC buses. The high court has kept the matter for next week for further hearing.

A single bench of chief justice Manjulla Chellur was hearing the petition by advocate V. P. Patil on behalf of Mr Shetty.

According to petitioner, AC buses had been running in the city since 15 years. The buses were a major mode of people’s daily transportation to and from office, schools, and colleges. In a city like Mumbai, Navi Mumbai and Thane, AC buses play an essential role.

On April 17 this year, BEST administration had decided to shut 266 AC bus services in the city. According to BEST, due to these bus services, it had been incurring loss of Rs 82 crore daily. BEST had also declared that the numbers of commuters had reduced to 18,000.

The petition stated that it is the constitutional duty of local municipal corporations to provide transport facilities to the public. It also mentioned that local body should provide transport rather than think about profit and loss. The petitioner further stated that he has given various representations to the BEST and the municipal authority from time to time but they did not pay heed and therefore he was left with no option but to approach the high court.