According to the rough estimates, Siddique diverted several crores to buy properties overseas. 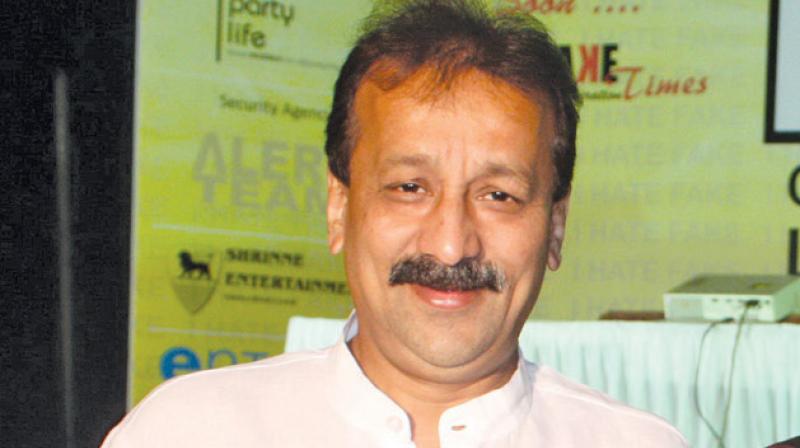 Mumbai: The Enforcement Directorate (ED) on Friday questioned former Congress legislator Baba Siddique for over nine hours to record his statement in connection with his alleged role in the money-laundering case related to irregularities in a Rs 500 crore Slum Rehabilitation Authority (SRA) project in Bandra Reclamation.

Siddique was on an overseas trip when the ED conducted raids last month at seven locations, including his residence and seized several documents pertaining to the scam, which were allegedly cleared by him when he was the head of the Maharashtra housing and area development authority (MHADA). The ED’s FIR was based on a 2014 case registered by the Bandra police on the directions of the court. “We are questioning him in connection with the laundering of the money that was made from the alleged scam and are ascertaining how it was utilised,” said a senior ED officer, when contacted by The Asian Age.

Siddique was summoned by the ED just days after the raids were carried out. He returned to Mumbai late on Thursday and appeared for questioning at around 10.30 am on Friday, officials said. ED officials recorded his statements in connection with the Prevention of Money Laundering Act (PMLA) case.  According to the rough estimates, Siddique diverted several crores to buy properties overseas. Despite attempts by The Asian Age, Siddique could not be reached for his comment.